Bianca has performed some particularly demanding work with Stroma New Music Ensemble over the past year or two and this week adds the folk songs of 20th-century Italian composer Luciano Berio to that list. 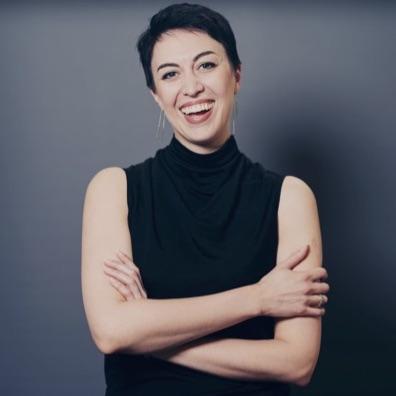 She's recently joined the main company of Frankfurt Opera after a year as part of its Opera Studio ensemble. This comes after several years of intensive study with Yvonne Kenny at the Guildhall in London, where she was the winner of the Song Prize in the 2016 Kathleen Ferrier Awards at the Wigmore Hall.

Despite her many successes and years of preparation, Bianca tells David Morriss she almost thought she wasn't going to have a career as an opera singer, until the Director of Frankfurt Opera showed an interest and suggested she make contact. Now she's happy to be part of the Main Ensemble at the busy opera company, and will soon go back to sing the role of Mercédès in Bizet's Carmen in its 2019/2020 season.