2013 Wallace National Piano Competition winner Jason Bae is back in the country performing in Wellington tonight and Auckland next week. 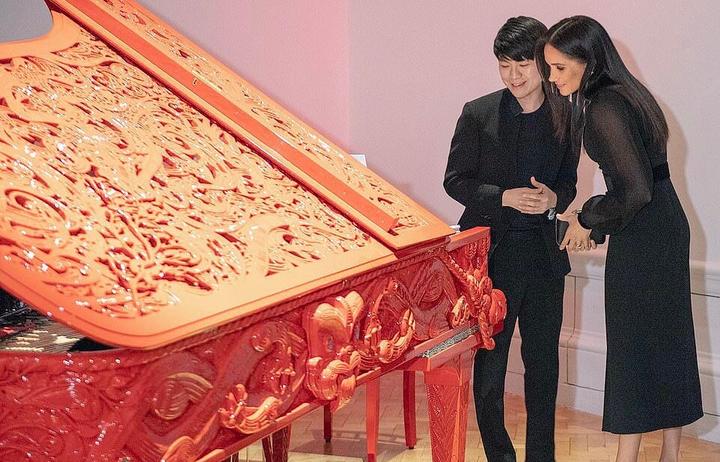 Jason Bae has been described as “an enterprising, exploratory and heroic performer” and he’s bringing that flair to the concert hall this week and next performing works by Berg, Grieg and Dutilleux.

In 2016 he was appointed as a Steinway Artist, the first New Zealander to be given that title.

He talks with David Morriss about his success, being back in New Zealand and what it was like meeting Meghan Markle, the Duchess of Sussex.

Jason is performing tonight at the Cathedral of St Paul in Wellington at 5.40pm and next week at the Bentley Showroom on Great North Road in Auckland on August 8.