The music of The Beatles is getting an orchestral make-over this Sunday thanks to the Auckland Philharmonia Orchestra.

The APO is the latest in a line of Australasian orchestras to perform All You Need is Love, featuring rock musicians, singers and a full-blown symphonic orchestra. 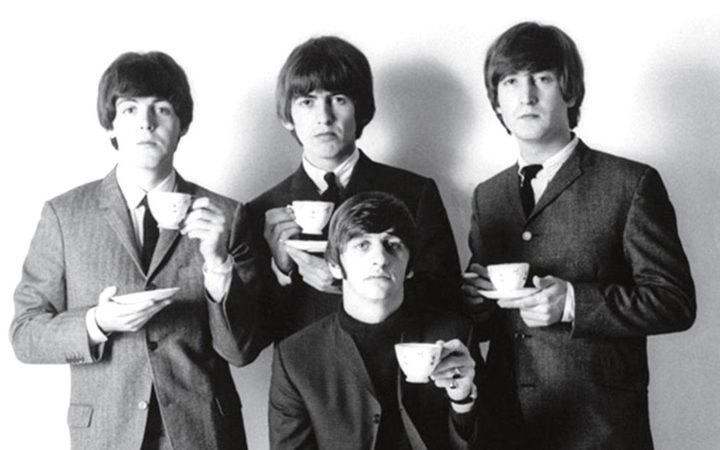 The APO's assistant concertmaster Miranda Adams is relishing the opportunity to perform the Beatles tunes she grew up listening to.

“The lyrics are always interesting and different. The harmonies they come up with are great. The structure of songs, - they’d quite often put in a bridge [where you weren’t expecting],” she says. “They were really experimenting with the form of the rock song.” 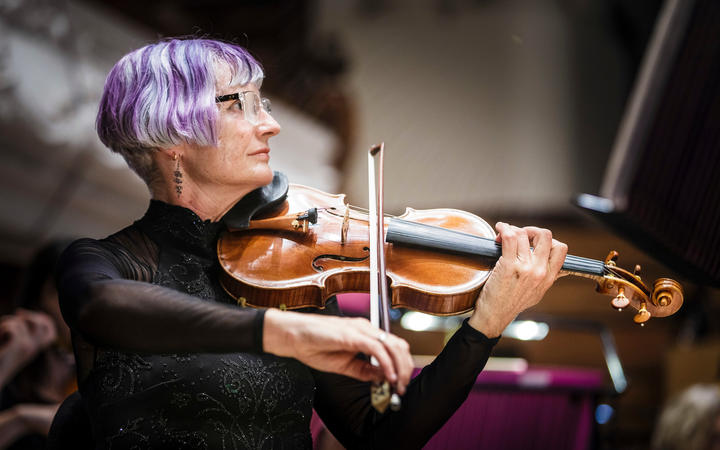 Miranda likes them all, but it’s the late-era tunes she enjoys the most. “The later songs are when they get into the different sound world,” she says. “You can tell the band is slightly falling apart.”

The Beatles’ music evolved over the 10 years the group was in existence, often incorporating instruments from other cultures including the likes of a sitar in Sgt Pepper’s. “Their songs became more creative. The instruments they used became more exotic.”

Often when pop and rock music get an orchestra make-over the tunes can sound very different. Miranda says it won’t be the case this weekend, as the orchestra enhances rather than detracts from the original tunes. 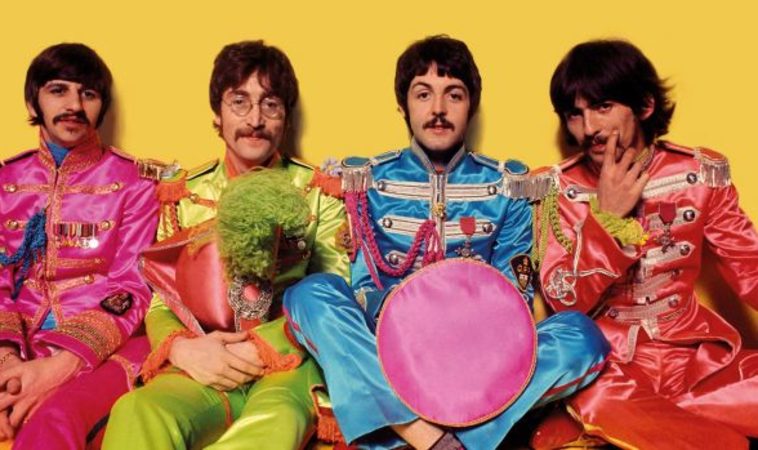 “The orchestra fits in very well,” she says. “[It’s] not going to sound terribly different from the songs we know and love. It’s going to be very true to the sound of The Beatles and be a wonderful experience for everybody.

“Music like this, it’s impossible to do it badly when you’ve got talent and a full orchestra. You can’t go wrong.”

What: The Auckland Philharmonia Orchestra performs The Beatles' All You need Is Love

Where: The ASB Theatre at Aotea Centre