Getting loud with contemporary music

The cLoud Collective will perform a range of new works at The Piano as part of the upcoming Christchurch Arts Festival which opens on Friday. 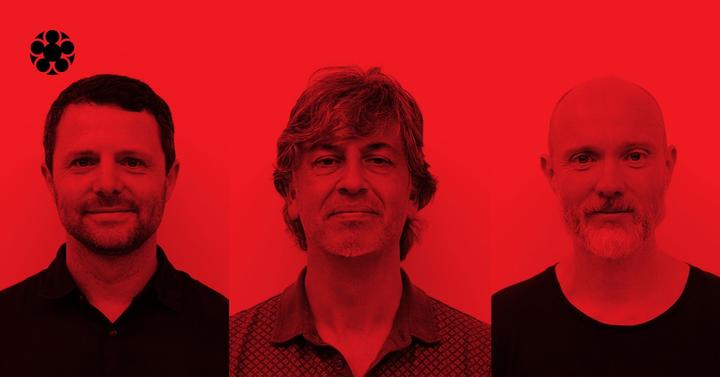 For them, it’s all about demystifying contemporary music, which Justin describes as modern chamber music. It’s a visceral experience, and something that needs to be seen in person.

“There’s a level of theatre. New music can be exciting,” Justin says. “Sure, it’s not for everyone, but if you go to a concert, you can get something out of it.”

Mark agrees. “The notion of percussion instruments, they provide an extraordinary visual element – like a magician’s repertoire, there’s lots of things that come out of strange hats and cases.”

Mark says it’s about taking something we might recognise and performing it in a way that makes it sound like something new and unheard previously. “That’s part of the spirit of this ensemble; re-invent what we see as the spirit of the music in front of us,” he says.

Another, created by New Zealand composer Celeste Oram, has been reworked and will be transmitted via video images. 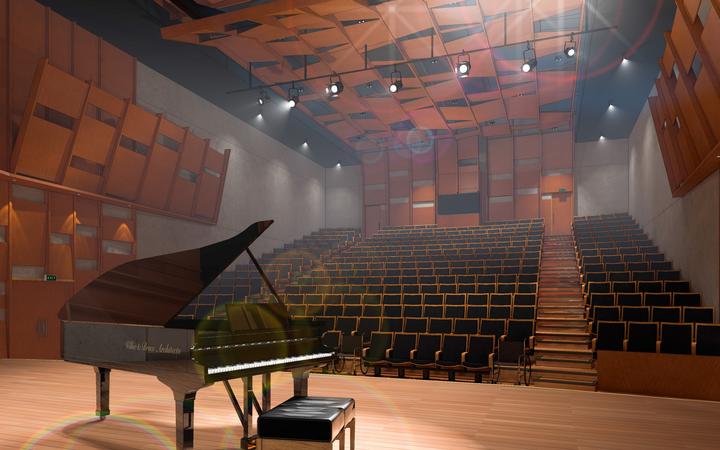 The Piano, a new centre for music and the arts in Christchurch Photo: The Piano

The collective hopes the local community embrace this style of music. “One of the real rewards for myself… is seeing the community go on this journey supporting new music and seeing a new piece come to life,” Justin says.

“The loud part; it’s not to deafen our audiences,” Mark says. “There’s been a perception that Christchurch has been quiet while coping with rebuilding. Now it’s time to make some noise about what we are doing here.

“The ensemble is a vehicle to doing that.”

The cLoud Collective perform on Tuesday 30 July at 6pm at The Piano as part of the Christchurch Arts Festival.