With the countdown on to the Wallace National Piano Competition, John Eady, chair of the charitable trust that runs the competition, chooses his favourite performances from years gone by.

The Lewis Eady Charitable Trust was first established in 2008, to provide support for emerging talent and music education within New Zealand. 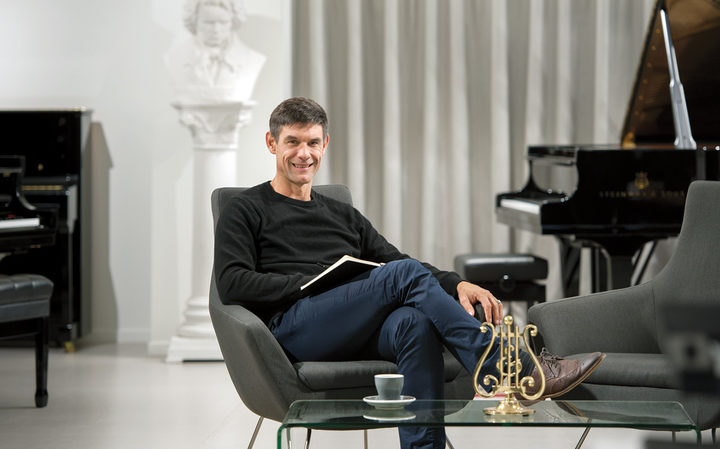 The biennial piano competition, which was established in 2013, attracts some of the brightest young rising stars in the music world.

This year 15 pianists are competing, with Professor of Piano from the Guildhall School of Music, Charles Owen, adjudicating.

He’ll choose four grand finalists, who will go on to compete for a prize pool of more than $20,000. 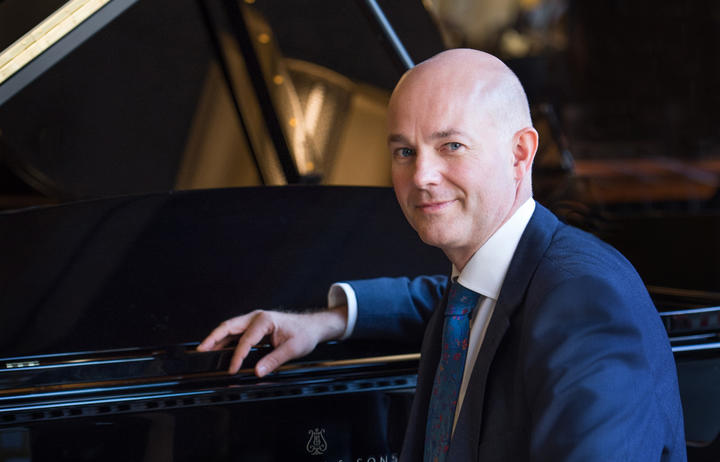 The competition opens in Auckland on 18 July, with preliminary rounds on 19 and 20 July. The finals will take place on 21 July.

John Eady has chosen three of his favourite past performances from the piano competition, so the audience can get a taste of what calibre to expect at this year’s competition. 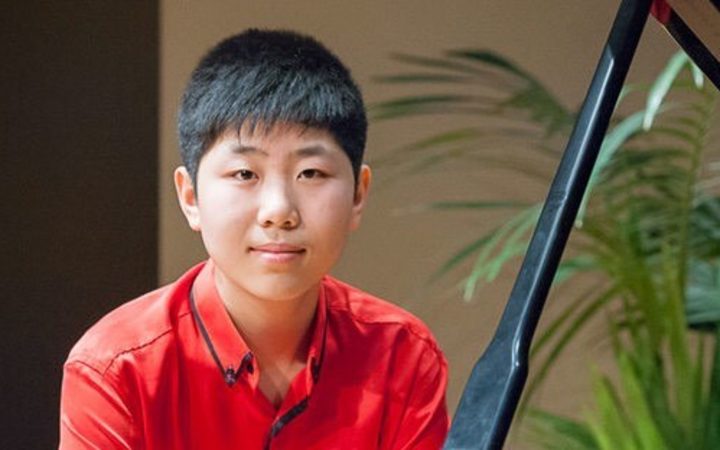 Lixin Zhang won the 2017 Wallace National Piano Competition. He performed this piece in the final. The now 18-year-old has since gone on to record an album titled Play on the Rattle label, performing works by Schumann, Liszt and Chopin. 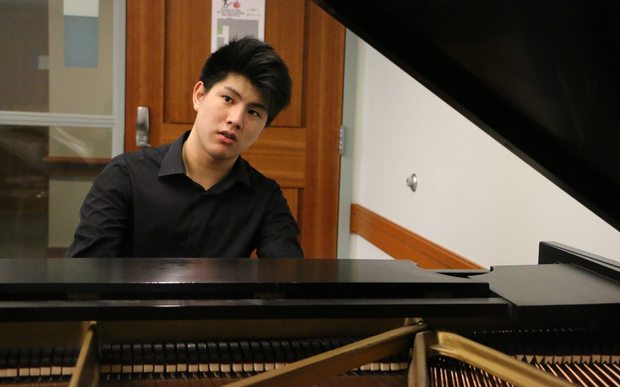 John really enjoyed the way Delvan Lin performed the Prokofiev Sonata No 3 at the 2015 competition. Delvan impressed so much that he was invited back to perform at the 2016 Piano Festival. Here he is performing Chopin. 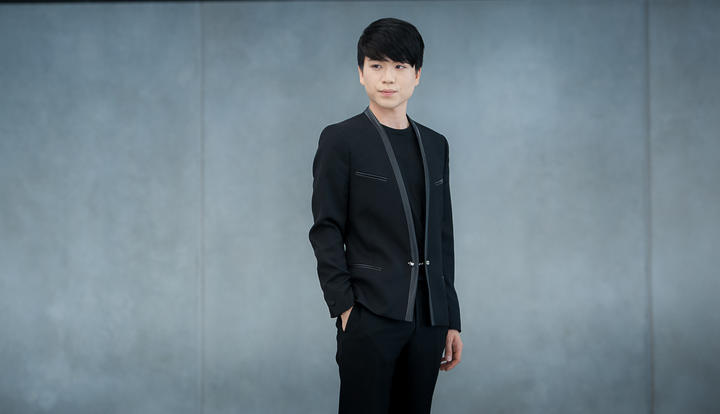 Jason Bae has had a very successful career following on from his 2013 win at the Wallace competition, performing Rachmaninov’s Piano Sonata No 2. Since his win, Jason’s gone on to study abroad, and recently recorded an album. He’s New Zealand’s only Steinway artist.