The Toronto Children’s Chorus is one of the most renowned children’s choirs in the world.

And it has a New Zealand connection – not just that it’s touring the North Island at the moment, but that its Artistic Director is New Zealander Elise Bradley. 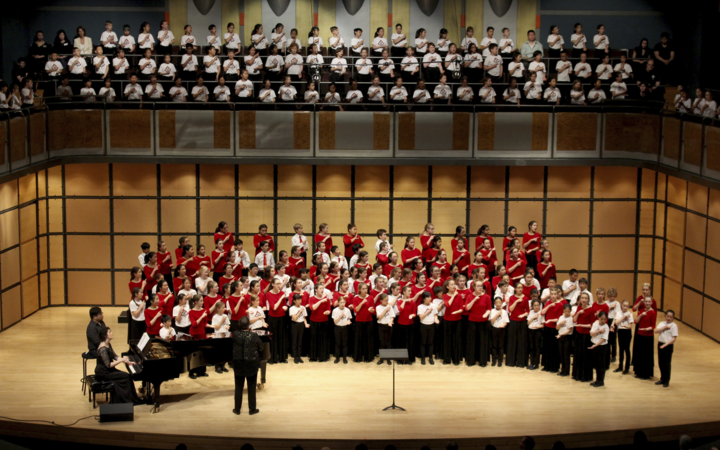 Last year Elise Bradley became a Member of the New Zealand Order of Merit, which goes some way toward indicating how highly regarded she is.

Elise has been the Artistic Director in Toronto for 12 years after being Director of two award-winning choirs, Key Cygnetures and the New Zealand Secondary Students’ Choir, both choirs will be involved in her NZ tour as well as Cantare the top choir from Westlake Girls. 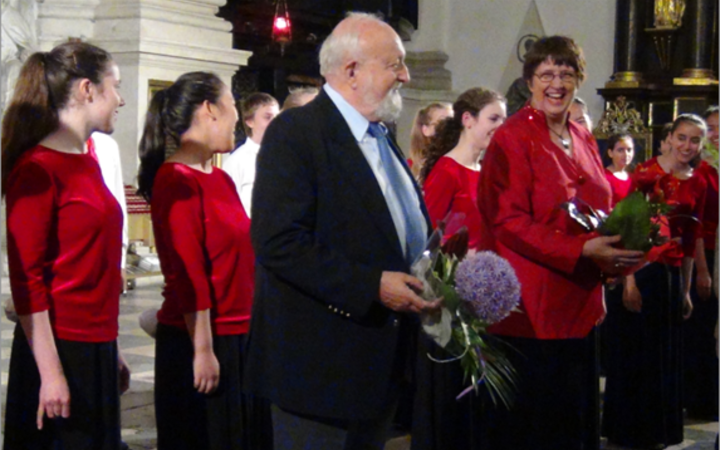 The choir is touring through Auckland, Hamilton, Rotorua, and Wellington. In some of the centres the choir will be joining with local choirs. “It’s important to work in the community,” she says.