New Zealand tenor Simon O’Neill has been described as “The Wagnerian tenor of his generation” – and his performance schedule is something to behold – a dizzying global journey through the world’s greatest concert halls and opera houses. 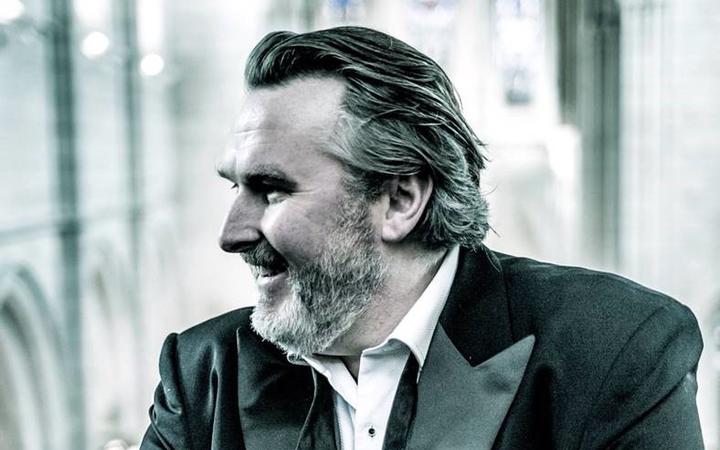 Not bad for someone who started as a brass player in Ashburton, and who was initially turned down for Otago University’s voice performance degree!

Simon O’Neill's just about to start a tour of the country with baritone Iain Patterson, and pianist Terence Dennis, before zipping off to Tanglewood later in July for performances of Wagner's Die Walküre with the Boston Symphony Orchestra and Andris Nelsons.

David Morriss began the interview with an excerpt from the opera, with Simon singing the role of Siegmund.