Kiwi violist Bryony Gibson-Cornish is part of the Marmen Quartet, which has won a major international music competition. 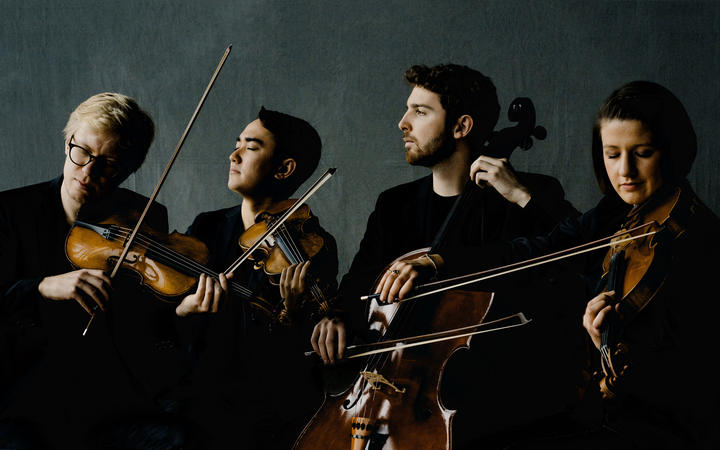 The quartet, which Bryony joined in 2017, won the “Grand Prize” at the recent Bordeaux International String Quartet Competition.

The award is a funded world tour spanning three years. “We are so excited to have the chance to perform on new stages in new countries and forge long term relationships with new venues and promoters,” she says. “This is the ultimate spring board for us to launch our chamber music career internationally.”

The tour is organised by CLB Management, a leading classical music artist management agency, and will take the Marmen Quartet to Japan, France, Germany, Italy, Spain and Canada. The group will also perform at London’s Wigmore Hall in July.

At the competition, which was held last week in Bordeaux, the quartet performed three full concert programmes, across six days at two different venues. The repertoire included 10 different works, ranging from Haydn and Beethoven to Mendelssohn and Debussy.

She’s thrilled to be part of the successful group. “From the very beginning, I felt like we were very much on the same page musically,” she says. “The initial attraction came from being able to make music together effortlessly and spontaneously.”

The London based violist is making her mark globally, but that has followed success on home soil. She was part of the NZCT Chamber Music Contest and the NZSO National Youth Orchestra.

“The combination of these experiences and the support from my family, friends and other organisations contributed to the pathway that I have forged and I will be forever grateful to them for helping me to reach this point in my life and career,” she says. 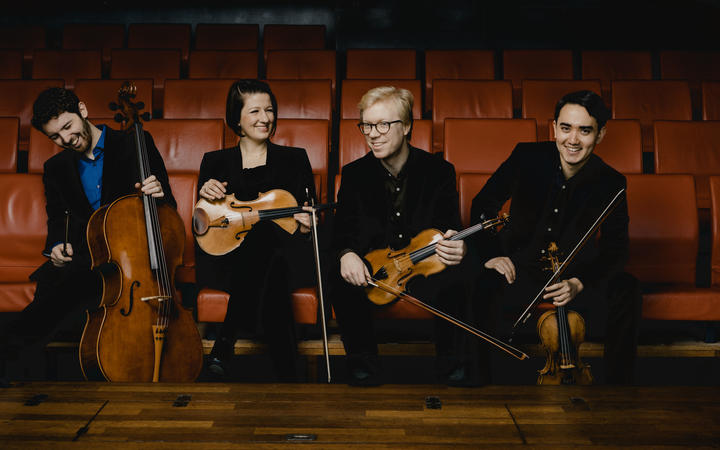