There's an open marriage, a love affair (with the ruler of the underworld), public opinion is a character to be mocked, and it’s all polished off with a can-can; Jacques Offenbach’s retelling of the Greek myth of Orpheus and Eurydice is both irreverent and hilarious. 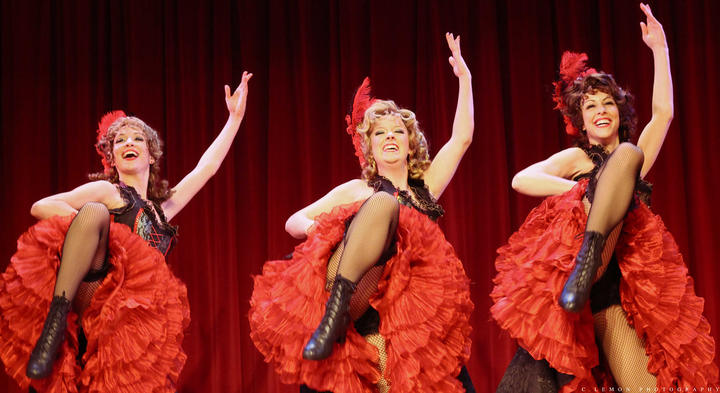 Salute to the Golden Horseshoe Revue - Can Can Dancers Photo: https://www.flickr.com/photos/c-lemon/8439419668

When Offenbach’s satirical operetta Orpheus in the Underworld premiered in Paris 1858, it shocked the music world. One critic called it “a “profanation of holy and glorious antiquity” which, perhaps contrary to what the author hoped, got the ticket office humming.

Audiences loved Orpheus and it was to become one of Offenbach’s most internationally famous operas. These days it is recognisable to most by the famous ‘galop infernal’ or ‘can-can’ from Act 2.

The shock the opera created was mostly due to the contrast from more sacrosanct versions of the tale of Orpheus by both Christoph Gluck and Franz Joseph Haydn. In the original, Orpheus, son of Apollo realises he cannot live without his beloved wife Eurydice and so, voluntarily follows her into the underworld to reclaim her when she tragically dies.

Offenbach’s version is not quite so sentimental. Orpheus is the son of a rustic violin teacher and while still married to Eurydice, each of them has a lover. Eurydice is fatally bitten by a snake (as in the original Greek story) but she moves to the Underworld willingly – in order to be with her lover (who turns out to be the God of the Underworld).

Orpheus is sent to retrieve Eurydice - not because he wants to - but because Public Opinion (the earnest role played by a mezzo soprano) demands it of him.

The married couple are delighted when Orpheus' attempt to recapture Eurydice fails and all (barring Public Opinion) celebrate with the aforementioned can-can.