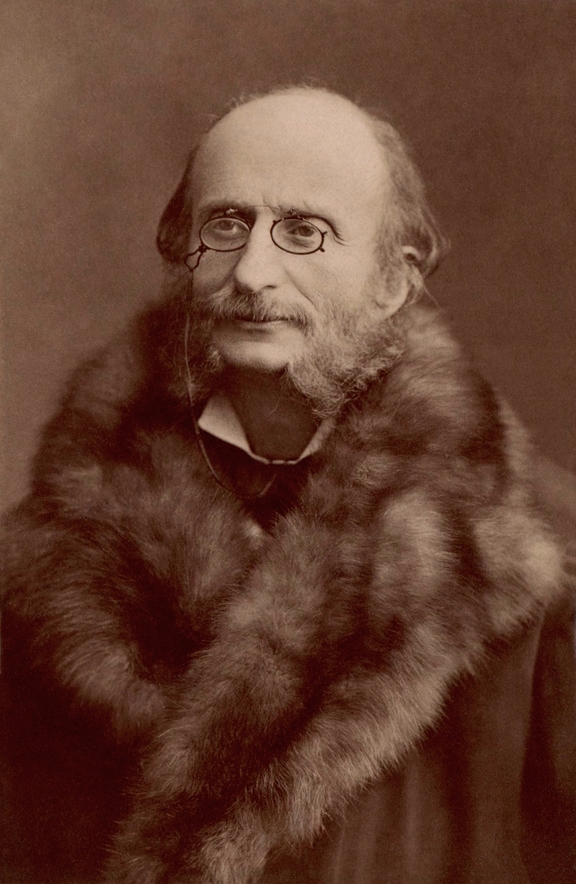 Offenbach is most-remembered for the Can-Can, but there's more to the man than high kicks.

He has always been a popular composer and there has never been a time when his stage works have been entirely out of fashion.

In France and central Europe they have been a staple. In the English-speaking world, his thunder has been somewhat stolen by Arthur Sullivan (of Gilbert and Sullivan fame), who is in many ways his inferior, but more and more Offenbach's invention, wit and daring are earning his music its rightful status.

Jacques Offenbach was born in 1819 in Cologne, the son of a Jewish cantor. His jewishness in a basically anti-semitic France was one of the reasons why he was always an outsider in the Parisian musical world, despite his later fame and his acceptance in the salons of the famous.

Elric Hooper and Des Wilson look at the life, times and music of one of Europe's more colourful characters.