He’s already played in Wellington and Nelson, and will heading to many other New Zealand centres in the next few days. 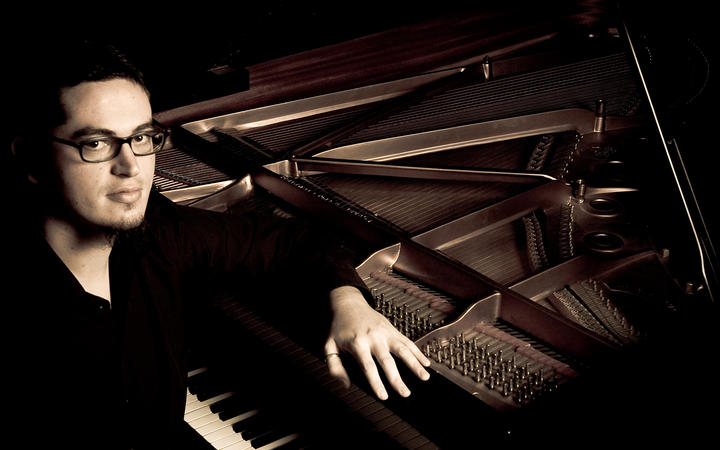 His concert tour is titled Northern Migrations, and is closely related to his recently released self-published CD of the same name.

He’s been described as being something of a musical alchemist, equally at home in the jazz and baroque music scenes. 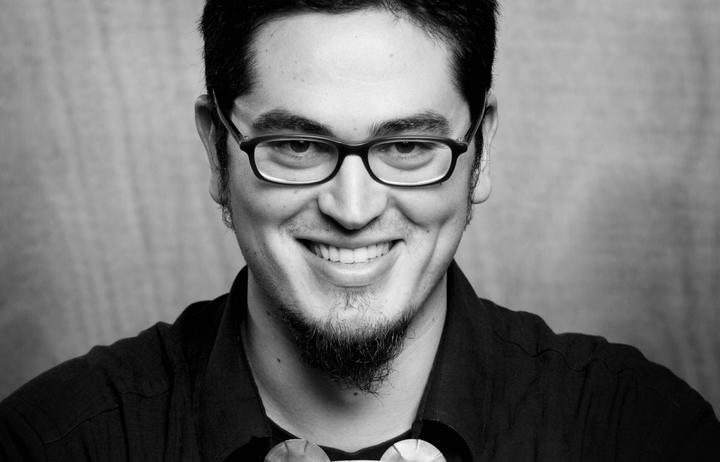 He’s worked with the ensemble L’Arpeggiata for many years but has also collaborated with the likes of Gavin Bryars, The King’s Singers and Bang on a Can.

David Morriss chatted with him recently.