Multi-award winning Welsh classical-crossover singer Katherine Jenkins comes back to New Zealand in November to give concerts in Auckland and Christchurch. 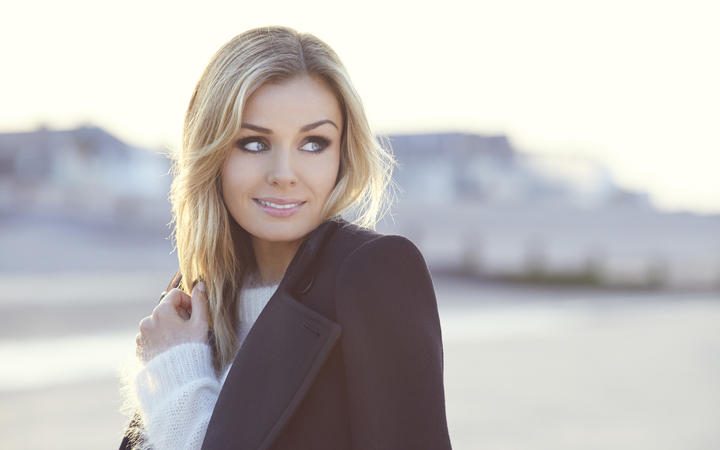 She first sang in Christchurch in 2011 with Placido Domingo in a concert set-up in the wake of the earthquakes.

Jenkins is a prolific recording artist; her 2004 debut album 'Premiere' topped the classical charts for eight weeks in a row setting her up nicely for a high-octane career. 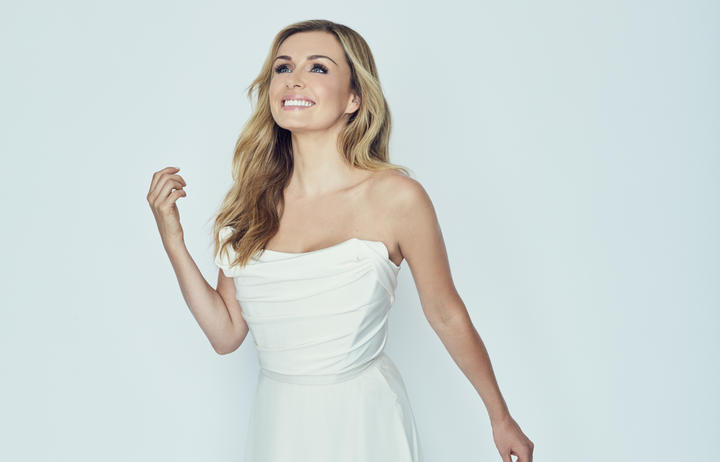 She’s gone on to release 11 studio albums, has received the Order of the British Empire (OBE) and numerous music awards, cementing her place as one of the world's most prolific crossover artists of this era.