The Only Way is Up: Reflections on a life in opera

For many people, and for quite some time, if you were to think of Wotan from Wagner’s great operatic Ring Cycle, it would be New Zealander Sir Donald McIntyre who’d immediately come to mind.

Even without stage makeup, he had the look and the bearing of the king of gods – and of course there was also that extraordinary bass-baritone voice. 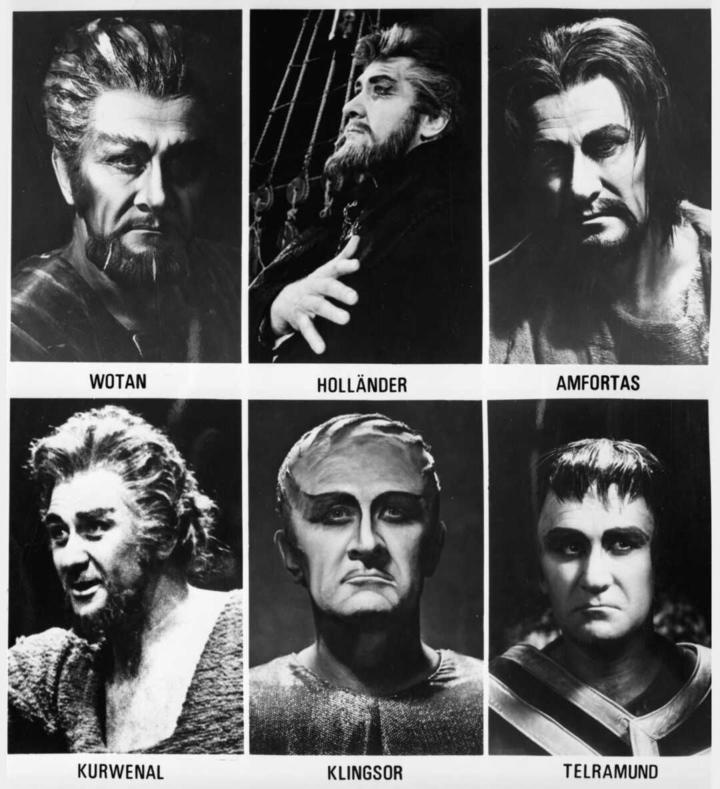 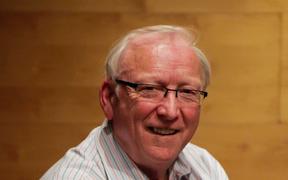 A new book of memoirs by Sir Donald McIntyre titled 'The Only Way is Up: Reflections on a Life in Opera' has been launched in Auckland and there will be further launches in Dunedin this weekend and Wellington in a few weeks’ time.

RNZ Senior Music Producer Tim Dodd caught up with Heath Lees, who helped edit the book, and tenor Simon O’Neill, who’s been something of a protégé of Sir Donald’s, and who is himself now one of the top Wagner voices in the world today; so a case of Wotan mentoring Siegfried in real life, you could say.