Five fab violinists - where are they now?

In less than two decades, the Michael Hill International Violin Competition has become one of the most sought after awards for ambitious virtuosos wanting to add another string to their bow.

Starting this Friday 31 May, 16 of the world’s finest young violinists will compete here in New Zealand for a prize package valued at over $100,000.

We checked in on some Michael Hill winners from the past to see how the top prize has launched their careers. 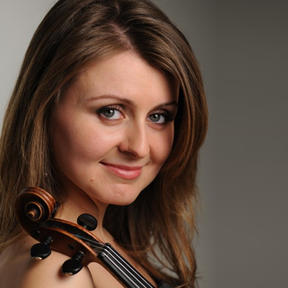 Since then she has toured extensively performing with a glittering array of world-famous orchestras and musicians including Gidon Kremer, Yuri Bashmet, the late Boris Pergamenschikov and Schlomo Mintz.

In 2010, she was appointed Professor of Violin at the Royal College of Music in London and at Eton College in 2017. 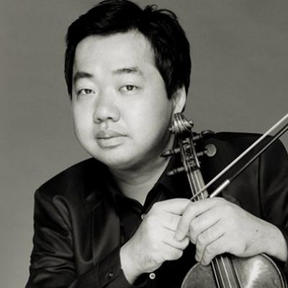 Ning Feng maintains a busy touring schedule around the world, sometimes performing up to 60 concerts a year.

This year he returns to New Zealand as a member of the adjudication panel and he will give a masterclass during the Auckland segment of the competition.

He has just released an album of violin concertos by Elgar and Finzi on the Channel Classics label. 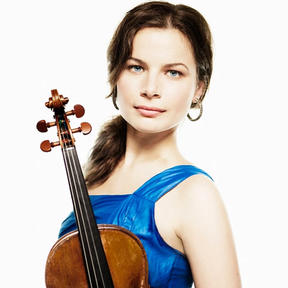 Bella Hristova is a graduate of the Curtis Institute and student of Jamie Laredo as well as a past recipient of a much sought-after Avery Fisher Career Grant.

She has been described as possessing 'a sumptuous sound, unwavering power, technical skill and a full heart'.

Her 2018/19 season sees a busy schedule that has her touring through the US and Asia. 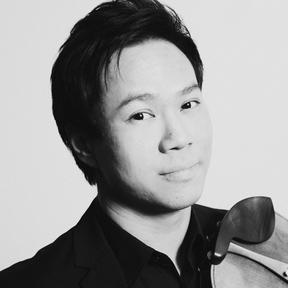 Nikki Chooi returned to New Zealand earlier this year to perform at the Adam Chamber Music Festival in Nelson. Since his win at the "Michael Hill" in 2013, he has served as Concertmaster of New York's MET Orchestra in 2016/2017 which had him working closely with singers and conductors including Renée Fleming, Elīna Garanča, Eric Owens, Fabio Luisi, and Esa-Pekka Salonen.

He has also appeared as Guest Concertmaster with the Pittsburgh Symphony, Houston Symphony, and Sydney Symphony.

Nikki's younger brother Timothy Chooi (a bronze medal winner at the Michael Hill in 2015) was runner up at the recent Queen Elisabeth Competition in Brussels. Nikki and Timothy perform together as "The Chooi Brothers". 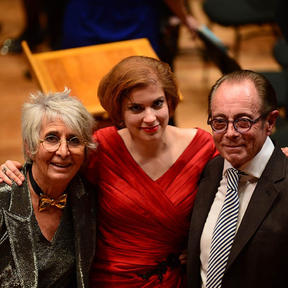 The most recent winner of the MHIVC took out 6th prize at the prestigious Queen Elisabeth Competition in Brussels last week.

After the gruelling Queen Elisabeth competition, Goicea is due to perform Mendelssohn's Violin Concerto with the Staatskapelle Halle in Germany.