The untold story of a great pianist

Documentary The Eulogy is an “epic tale and musical legacy of one of the greatest pianists Australia never really knew”. 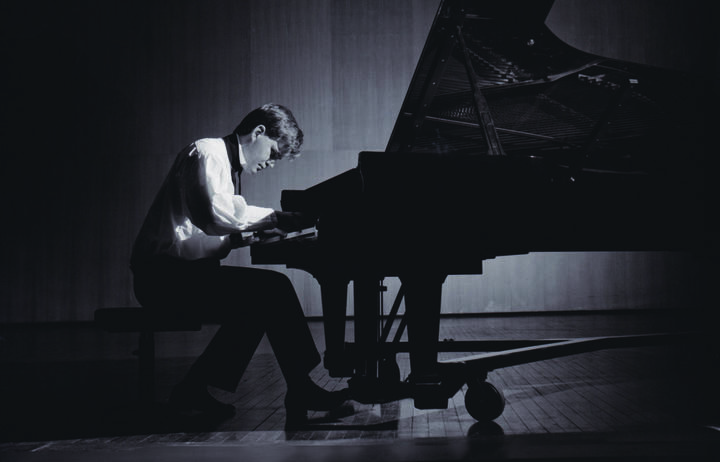 It follows the life and career of pianist Geoffrey Tozer who was a child prodigy and the youngest ever semi-finalist of the Leeds piano competition.

But it his life, career and story has a tragic end.

Directed by Janine Hosking, the film features in the 14th International Documentary Film Festival Doc Edge – Life Unscripted – which opens in Auckland from May 30 until June 9 then to Wellington on June 13.

The Eulogy is being billed as “An epic tale and musical legacy of one of the greatest pianists Australia never really knew.” 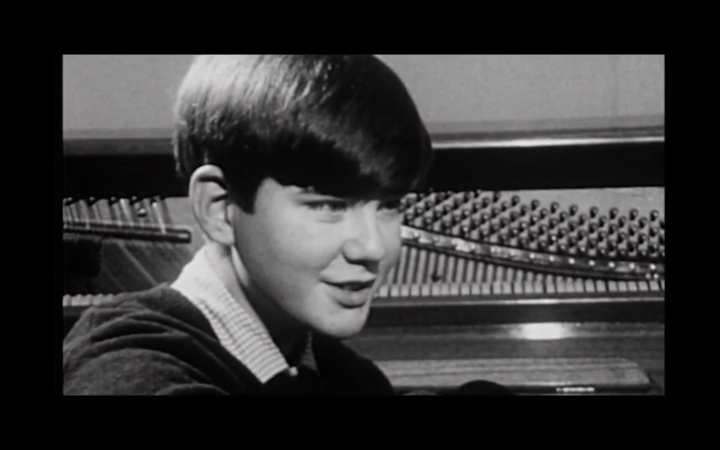 The film was inspired by a speech delivered at Tozer’s memorial in 2009.

And it is that eulogy that has driven this film as conductor and music educator Richard Gill sets out to discover Geoffrey Tozer.

Gill himself was to die a couple of months after this film premiered.

Director Janine Hosking speaks to Cynthia Morahan about her first foray into music documentary making and the importance of telling the story of a forgotten Australian treasure.