Next week in Auckland, 41 children with and without disabilities will share the limelight in New Zealand’s first ever fully-inclusive musical. It’s called Madagascar – a Musical Adventure Junior. 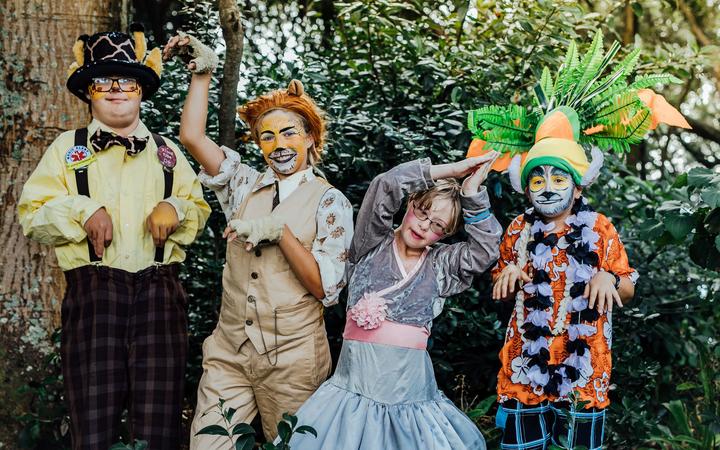 Based on the DreamWorks animated motion picture, this stage production will feature music and lyrics from the film and includes children aged from 6 to 18 – almost half of whom have some kind of disability or learning difference including Autism, Cerebral Palsy, Down Syndrome and Spina Bifida.