The Michael Hill International Violin Competition is just over a month away with violinists coming from around the world to compete. We get a sneak-peak of what to expect from the 2019 competition.

The 2019 Michael Hill International Violin Competition is on between May 31 and June 8 in both Auckland and Queenstown. A prize package of $100,000 is on offer along with a “transformative” experience for those involved.

The 16 competitors come from Australia, Europe and Asia. There are no Kiwis competing this year but an emerging artist award will be on offer for a rising New Zealand violinist. 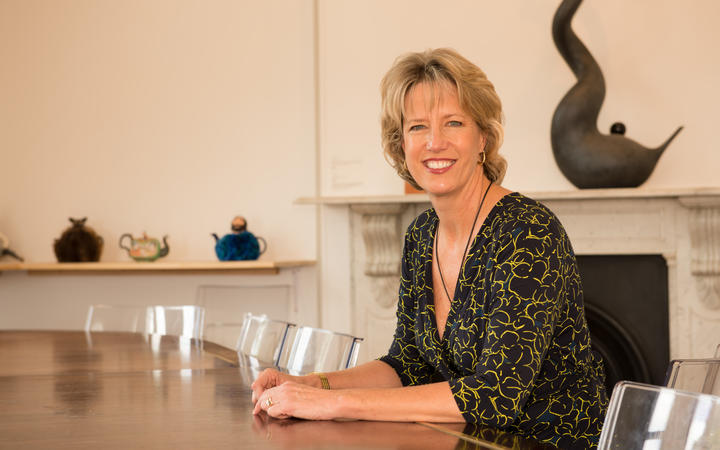 Bella Hristova was the winner of the Competition in 2007, a graduate of the Curtis Institute and student of Jamie Laredo, a past recipient of a much sought-after Avery Fischer Career Grant and described as possessing a sumptuous sound, unwavering power, technical skill and a full heart.

Both discuss their experience with the competition and Bella performs a few pieces on her new instrument. 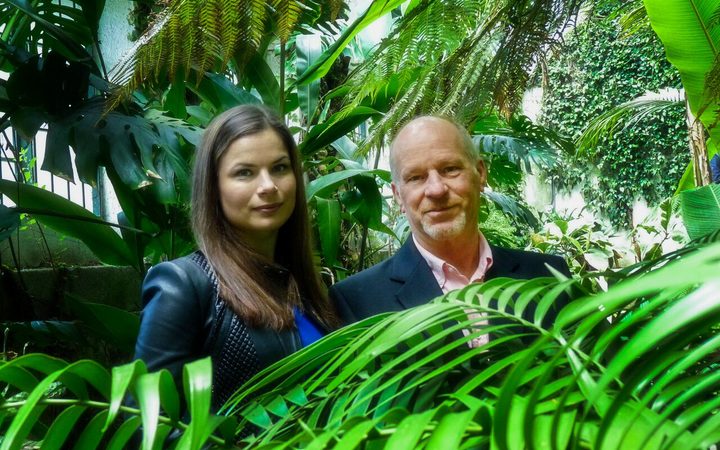