Wellington based choir Nota Bene will bring the passion to Bach’s St John Passion this weekend.

The choir will be joined by Chiesa Ensemble to bring the drama of the piece alive. 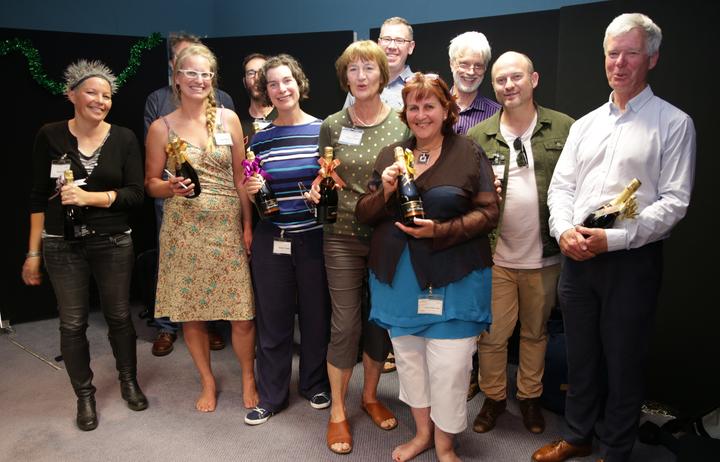 Peter Walls, Nota Bene conductor and recently retired Chief Executive of Chamber Music NZ, will give a pre-concert talk explaining the significance of the piece.

He’s an Arts Administrator, Educationalist, Consultant, Broadcaster, Conductor, Musicologist – but for those who know him, that only really scratches the surface. 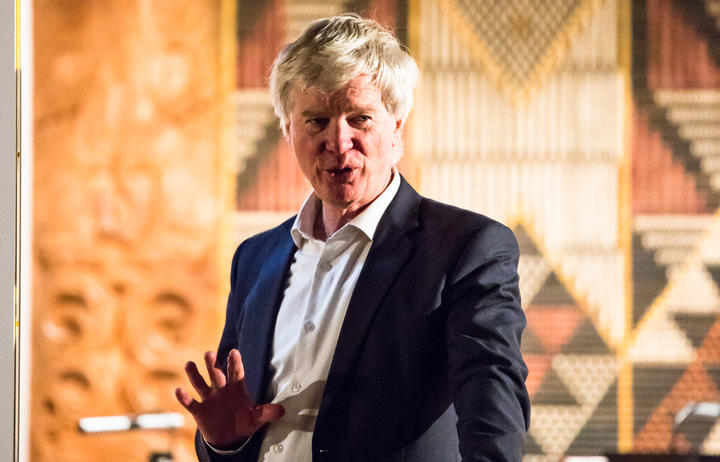 As a teacher, he worked at Victoria University’s School of Music for 24 years, twice being head of the School; prior to becoming Chief Executive of Chamber Music NZ, he was CE of the New Zealand Symphony Orchestra; and he’s very highly regarded not only for his researches into the music of the past, but his performances as a baroque violinist, and founder and director of the Baroque Players.