Bringing the electric feel to Auckland 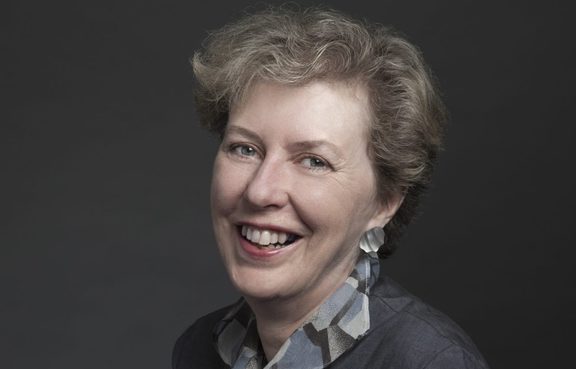 She’ll be performing on her ondes martenot in Olivier Messiaen's Turangalîla Symphony on Saturday night as part of the Auckland Arts Festival.

The ondes martenot is an early electric instrument and was invented in the 1920s. It is a keyboard–theremin hybrid, creating wavering like electric sounds.

Created by French inventor Maurice Martenot, he was inspired by the cello and the tones of military radio oscillators.

The instrument has been used in different music genres. It is used in the classical world, chamber music and most recently by Radiohead’s Jonny Greenwood in his compositions for the band’s 2000 album Kid A.

Millar last visited in 2003. At the time she spoke to Tim Dodd about her early electric instrument.