Music is a major aspect of this year’s Auckland Writers Festival. The wide-ranging festival runs for seven days in May, and includes readings, debates, stand-up poetry, literary theatre, children’s writers and free public and family events. 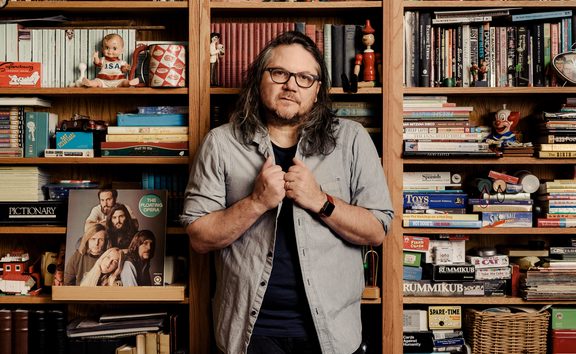 Jeff Tweedy of alt-country band Wilco headlines this year’s event. He’s recently written a book about his recording career, Let’s Go (So We Can Get Back): A Memoir of Recording and Discording with Wilco, Etc. His appearances at the festival’s gala night and in a Friday night headline slot are Tweedy’s only NZ appearances before an Australian tour for his recent solo album Warm.

New Zealand musician Shayne Carter, Straitjacket Fits and Dimmer frontman has also written a memoir and will discuss his forthcoming autobiography Dead People I Have Known with John Campbell in Auckland before launching the book officially in his hometown at the Dunedin Writers and Readers Festival later in May.

US Singer/songwriter Val Emmich has adapted the Tony Broadway Musical of the Year Dear Evan Hansen, into a novel. 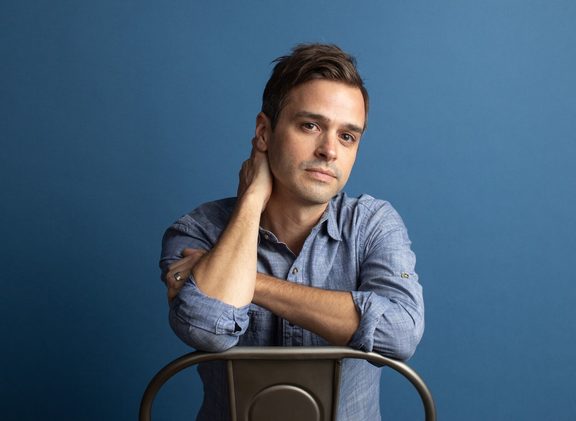 He’ll be on stage with Petra Bagust discussing the work, on Friday 17 May, with Auckland’s National Youth Theatre Company performing four hit songs from the show. 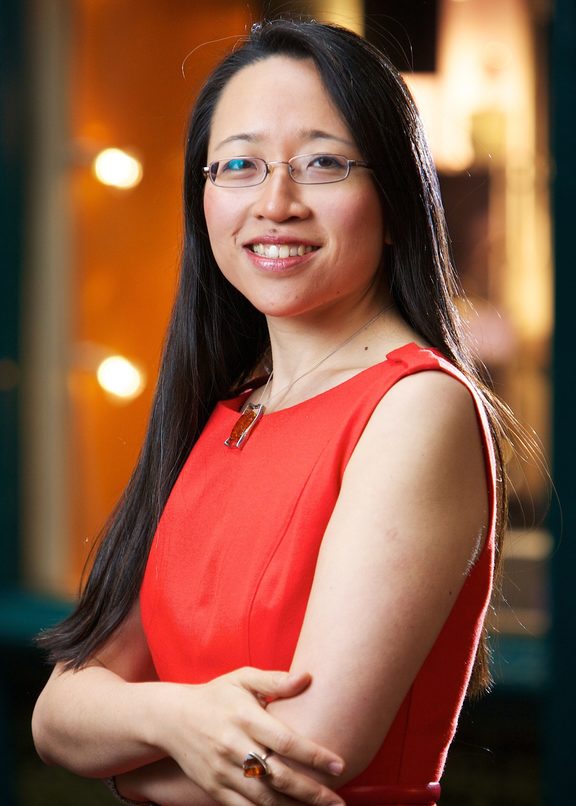 A unique collaborative musical event at this year's Festival is the new opera Man, Sitting in a Garden with text by Witi Ihimaera and music by Kenneth Young.

It features renowned New Zealand tenor Simon O’Neill with the Auckland Philharmonia Orchestra for one-off performance on 15 May.

O’Neill will also give a recital of Schumann, Bach and Wagner with English writer, mathematician and musician Eugenia Cheng on piano in The Sum of the Score on Friday 18 May.

Festival Director Anne O’Brien says she is proud to introduce the Festival's Māori name Waituhi o Tāmaki, with its many poetic resonances with water (wai, waiata meaning song), writing (tuhi - to write) and story-telling through other forms of writing such as kōwhaiwhai and tā moko.

The Auckland Writers Festival takes place from 13 to 19 May 2019. It’s a Festival with both a local and international focus, and has become a major Australasian festival.