Julien Van Mellaerts is set to star in The Marriage of Figaro at Salzburg’s Mozart Week 2020. 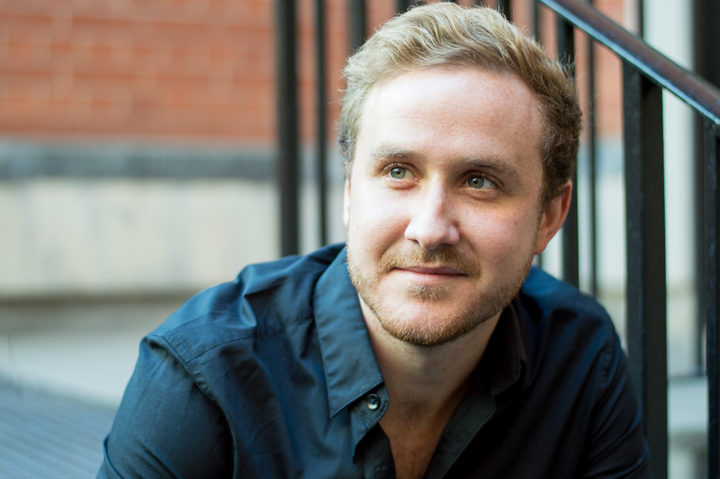 The announcement came just as the young baritone had given his debut recital with renowned pianist Julius Drake in Berlin’s newest concert hall, the Pierre Boulez Saal.

In a dream come true for the gifted young performer, Julien was hand-picked by Sir András Schiff to sing the title role of Figaro after they met by chance at an award ceremony.

“When I was awarded the Tagore Gold Medal at the Royal College of Music, from HRH Prince Charles, I sang a couple of Frank Bridge songs with fellow NZ violist, Bryony Gibson-Cornish (who also won the gold medal). Sir András Schiff was being awarded an honorary doctorate from the RCM at the same time. We got chatting afterwards, and he took my details. I didn't think too much of it. But then a few months later he got in touch, and there was the offer of Figaro…It is all a bit of a dream!” 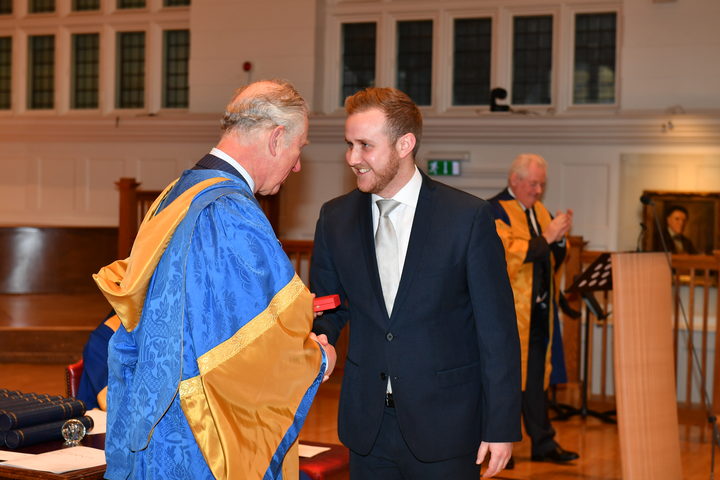 András Schiff will direct his Cappella Andrea Barca from the keyboard – in a concert performance adapted by Mexican opera star Rolando Villazón for staging in the Felsenreitschule, a famous Salzburg theatre.

The Felsenreitschule was used as the site of the Salzburg music festival in the 1965 film adaptation of The Sound of Music where the von Trapp family performed one last time before fleeing the city.

Mozarteum Foundation Salzburg has hosted Mozart Week every year since 1956. It’s a festival with a worldwide reputation, drawing the world’s best artists, and to say that Julien is excited is an understatement.

RNZ Concert caught up with Julien when he sang the role of Schaunard in New Zealand Opera’s 2018 production of La bohème. We popped into his dressing room at Wellington's Opera House to collect his vote - a favourite song cycle - for our annual listener poll, Settling the Score.

Julien has had considerable international success performing art song. He was the winner of the Maureen Forrester Prize and the German Lied Award at the 2018 Concours Musical International de Montréal, winner of the 2017 Wigmore Hall / Kohn Foundation International Song Competition, the 2017 Kathleen Ferrier Awards, and the 2015 Maureen Lehane Vocal Arts Award. 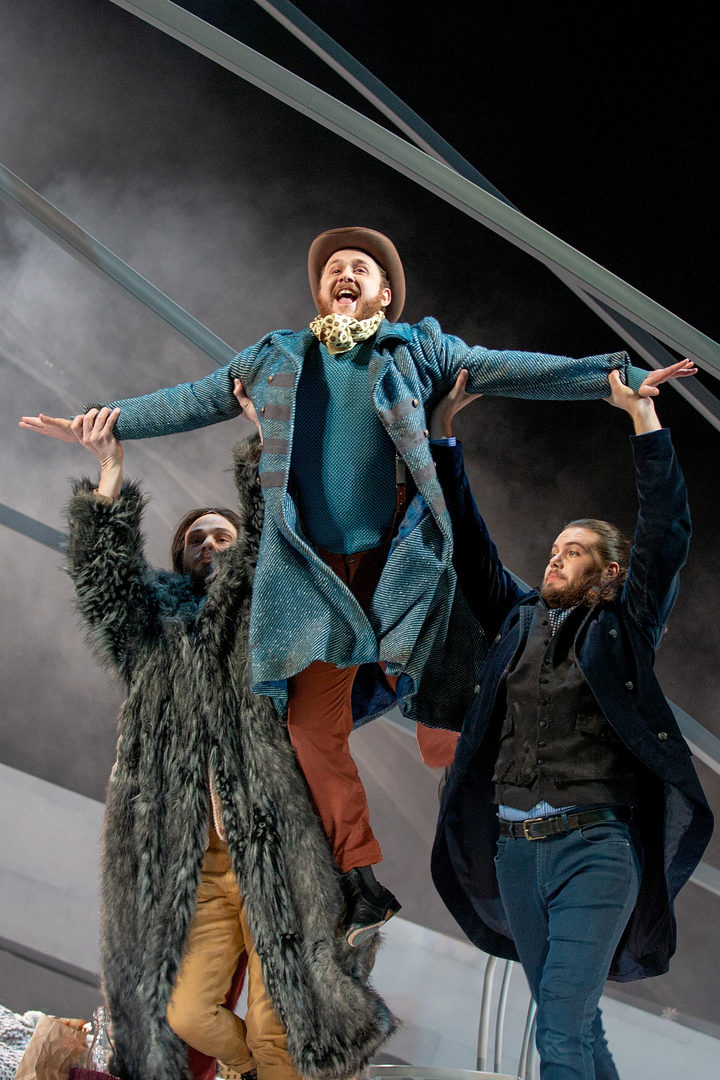