Beethoven’s ‘Ode to Joy’ will be performed in te reo Māori as part of a worldwide project. 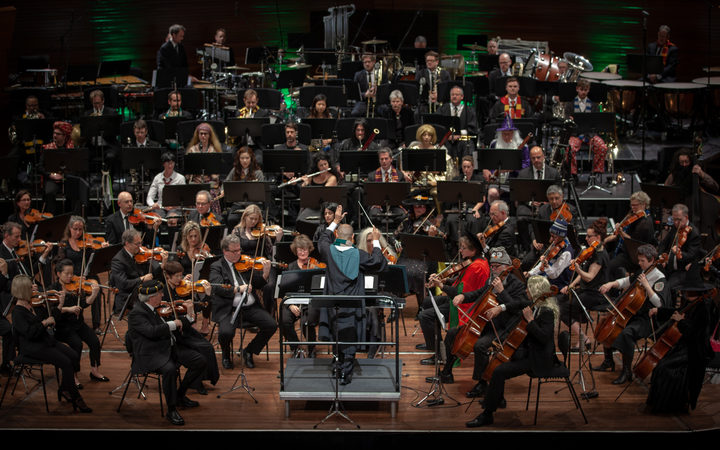 It will be performed by school and youth choirs and the New Zealand Symphony Ochestra as part of All Together: A Global Ode To Joy, marking the composer’s 250th birthday. The New Zealand concerts will be called Kia Kotahi: He Toirangi Ā-Ao Kia Harikoa.

The project involves other acclaimed orchestras from Australia, the United States, Britain, Brazil and South Africa who will also perform the famous piece from Beethoven’s Ninth Symphony. Ode to Joy will be sung in the local languages of each country.

“Kia Kotahi is a reimagining of Beethoven’s magnificent Ninth Symphony, which is one of his best-known and loved works,” NZSO Head of Artistic Planning Lucrecia Colominas said in a statement today. “Ode to Joy sung in te reo Māori by our young people will be breathtaking. This is a fantastic way to celebrate the genius of Beethoven, our youth and our own rich culture.”

The project was created at Carnegie Hall, and is overseen by leading American conductor Marin Alsop, who has been interacting with the NZSO on the project.

The first round of international concerts will be performed at the end of this year by the Sao Paulo Symphony, before heading around the world, culmating in a concert at Carnegie Hall in December 2020.

Dates for the New Zealand performances are yet to be announced.