He was recognised with a New Zealand Order of Merit in this year's New Years Honours for his service to music, historical research and literature. 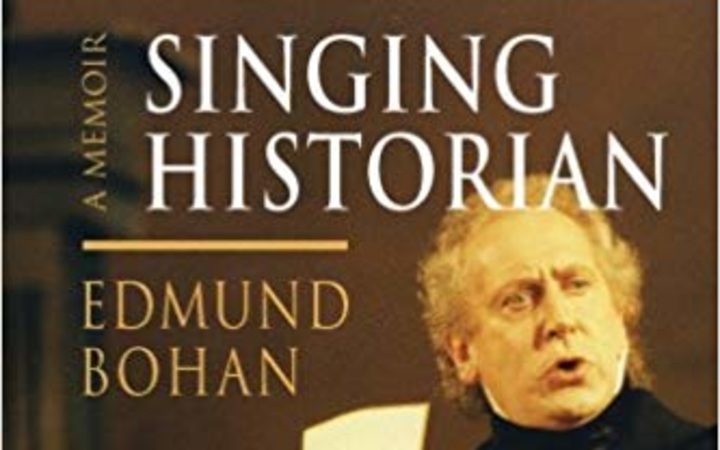 Edmund established a music career in the UK before returning to New Zealand. He's performed with the Canterbury Opera, Wellington City Opera and the State Opera of South Australia.

He also performed with the NZSO and has performed on RNZ Concert previously.

Edmund is also a prolific writer, including penning biographies, histories and historical fiction. He's had 18 books published including ‘Edward Stafford, New Zealand’s First Statesman’ (1994) and ‘To Be a Hero: a biography of Sir George Grey’ (1998), and a series of historical detective novels.

He shares stories of his life and career with David Morriss.