The New Zealand Symphony Orchestra performs in churches across the land in its opening concert series for 2019.

Water Music, which features works by Telemann and Handel, will be performed at Wellington’s Cathedral of St Paul and Auckland’s St Matthew-in-the-City this week, and then in Invercargill come September. 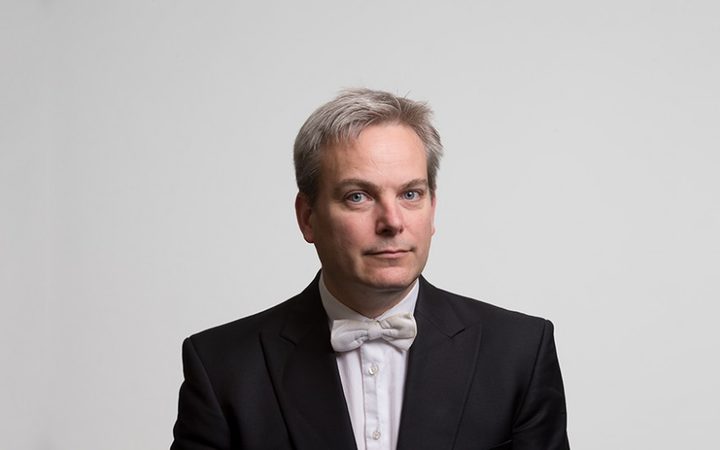 The concert is being directed by NZSO’s concertmaster Vesa-Matti Leppänen.

He says the music complements the current weather and holiday mood, but still keeps the orchestra on its toes. “It’s devilishly difficult to perform at times,” he says. “[Baroque music] is so clear and open. Everything is heard.”

It was the imagery and stories the pieces evoke that attracted Leppänen to Handel’s Water Music. He wrote the piece for King George and it was performed on a boat in 1717. The logistics always make Leppänen smile. “How do we fit this on a stage... or a barge or ship on the Thames next to the king, while floating up the Thames?” he asks. “How do you keep it together so people can hear you?

“What about music stands...[and] wind? Was there a collector with hooks that collected the music that flew into the river? It’s mind boggling!”

Telemann’s Water Music evokes imagery of water and the ocean. It premièred in 1723 to mark the centennial of the Hamburg Admiralty. “It’s such a thrill to play and [is a] good combination to play with Handel,” Leppänen says.

Both pieces have a similar sound. They were written six years apart and the two composers were friends, frequently corresponding about music and life.