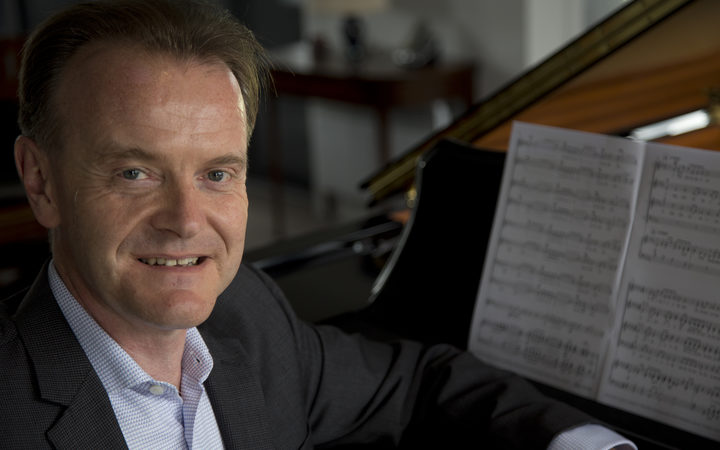 Artley’s winning entry, “A Toccata for Organ”, has taken the top prize in the District of Columbia Chapter of the American Guild of Organists Competition for a Commissioned Composition for Organ Solo.

He was surprised by the award as he entered in June 2018 and “had forgotten about the competition”.

“It was, therefore, with utter amazement that I read the email last Thursday!” he says. 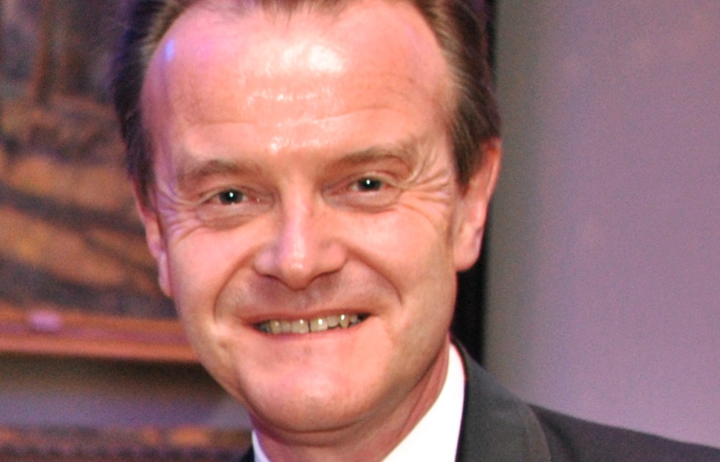 It was the first time Artley had submitted an entry to the competition where his work was up against more than 100 other entries.

He won $5000 and will have his piece performed at the Pipes Spectacular Concert by world leading organist David Briggs.

The piece was originally written for Holy Trinity Cathedral Parnell’s organist Philip Smith and was played at The Grand Opening Recital in September 2016.

Following his success, Artley is keeping busy. He’s been invited to Shanghai as a guest composer for the International Schools Choral Music Society Choral Festival in February, where he’ll work with more than 400 students and teachers from 26 international schools, who will sing a piece composed by him.