Orchestra Wellington has announced its 2019 season and it’s an epic one.

The orchestra has based its entire year around one word – Epic! Marc Taddei, the music director of OW says 2019 is just that. 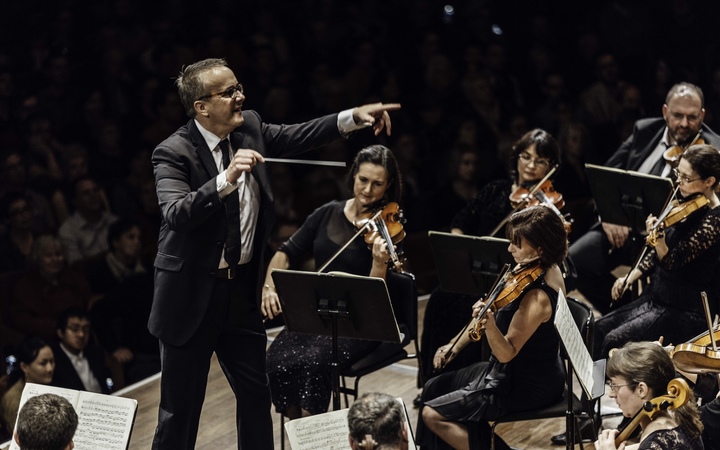 “We have a lot of epic works,” he says. “It’s a fascinating season.”

The 2019 season sees “epic” soloists perform and works from Shostakovich, Copland and Berlioz come to life.

The orchestra will also continue its partnerships with Arohanui Strings and Virtuoso Strings. Taddei says it’s important for the orchestra to be accessible to all. 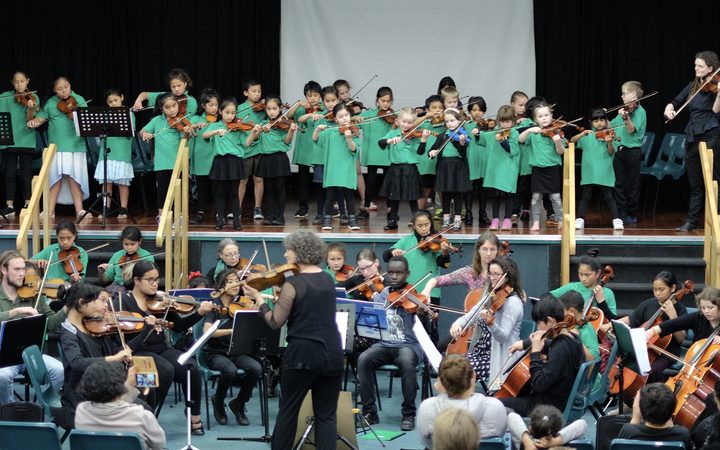 “My mission for the orchestra is to be considered one of the most accessible orchestras in the world,” he says. “That means getting out there to as many members of the community as possible.

“Like other publically funded organisations – hospitals, libraries – this is for the public. Orchestras should be there for the public and not just an elite minority.

The year starts in a fantastic way in April with Hector Berlioz’ Symphonie Fantastique, complemented with the New Zealand premiere of Lelio, Berlioz's dramatic sequel to the symphony which will feature tenor Declan Cudd, baritone Daniel O’Connor and the Orpheus Choir. 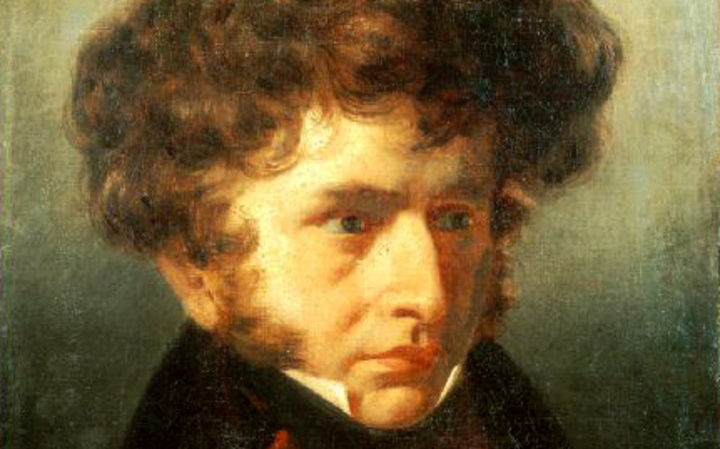 In May, Mozart’s 'Jupiter' symphony and Bruckner’s Symphony No 8 will put the orchestra to the test.

The common man gets a fanfare in October with Aaron Copland’s Symphony No 3 reflecting on post-WWII America.

The other side of the story is told through Shostakovich’s Symphony No 8, which reflects on his homeland post-WWII. It will be performed in November alongside a new work for orchestra, Taonga puoro and electric guitar by Rob Thorne. 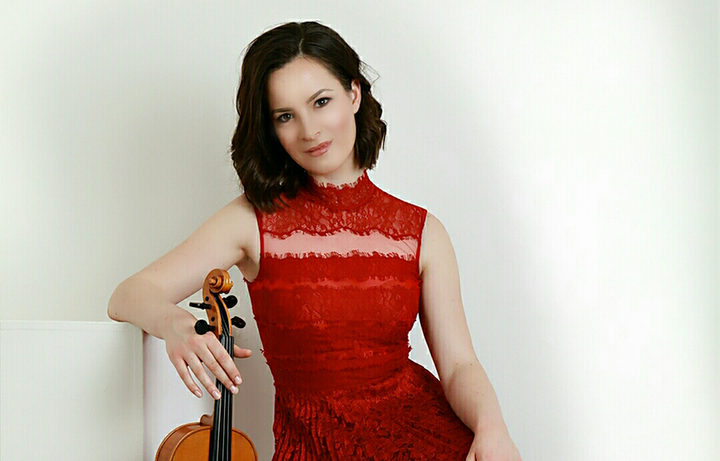