Christopher's Classics - what to expect in 2019

The 2019 programme for Christopher’s Classics has been announced.

Christopher’s Classics is a chamber music series held in Christchurch, and the Christopher in question is Christopher Marshall – born in England, but resident in Canterbury since the 1980s. 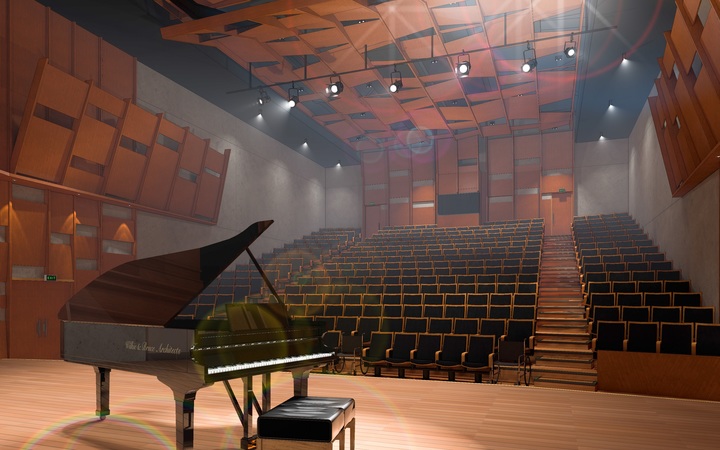 He’s a major patron of music and musicians – something that was recognized earlier this year when he was given the Marie Vandewart Memorial Award.

This award – named for a prominent cellist, teacher and chamber music enthusiast who arrived in NZ from Germany as a refugee in the 1930s – is granted in recognition of outstanding service and commitment to fostering the love of chamber music in New Zealand.

Christopher Marshall certainly fits the bill for that.

He spoke to David Morriss about why he supports music and musicians.