New Zealanders have a tradition of doing well with short films. 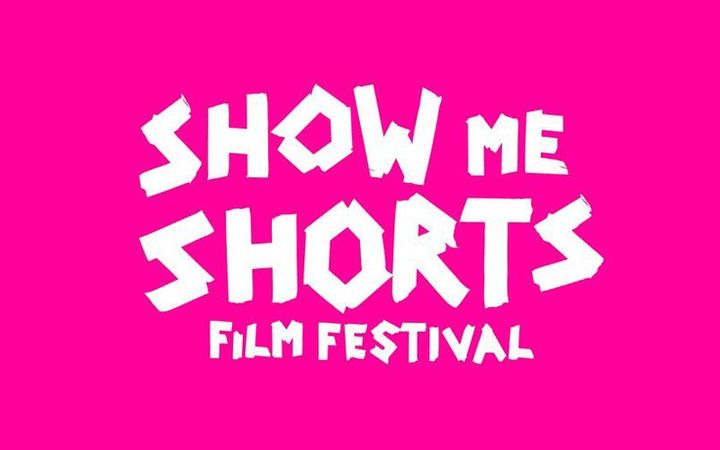 Right now New Zealanders can see some of their own best short films - as well as a selection of International productions in Show me Shorts, the NZ International Short Film Festival which opened last weekend in venues from Kaitaia to Stewart Island and opens in Wellington tonight.

Now in its 13th year, the festival is an Oscar-accredited film festival which means two films could become qualified to enter the Academy Awards.