The APO has already given us a concert opera this year with Verdi’s Aida but last night’s performance of Bach’s St Matthew Passion seemed like another one at times with its drama, passions, and powerful music.

The story is told from multiple perspectives with some soloists, the chorus, and the orchestra taking on different roles and characters. 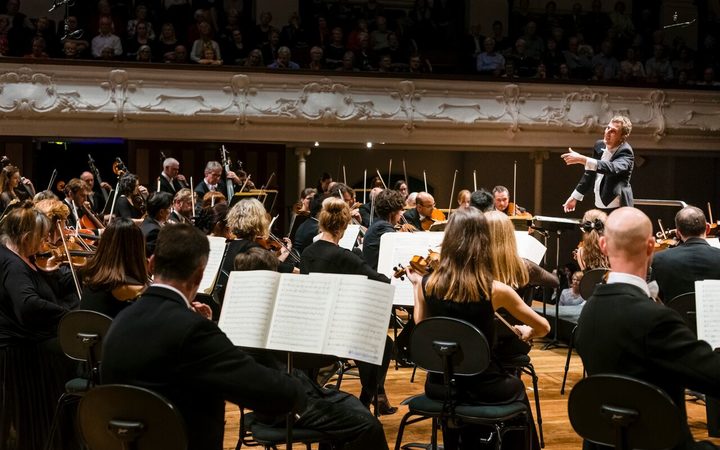 This is not an easy work in many ways with its often sombre and complex music but this powerful and moving performance enthralled the audience.

Two solo roles maintain the same characters and are at the heart of the piece.

Gwilym Bowen’s Evangelist was a stylish and powerful guide through the story and Laurence Williams made Christ into a human figure with a wide range of emotions and excellent singing of this difficult role.

Her Erbarme dich with Andrew Beer’s violin twining around her voice filled the Town Hall with moving musical arabesques full of yearning. 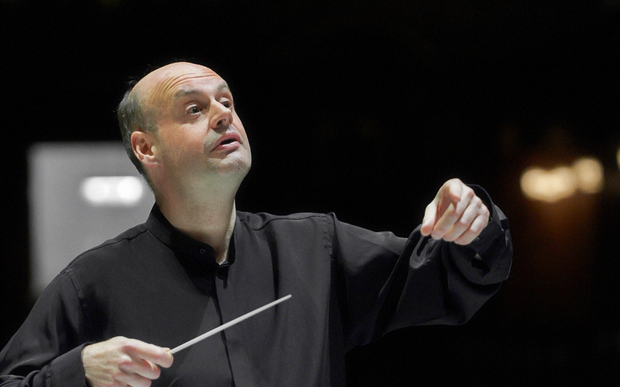 Two other important roles are those of Judas and Pilate, traitor and judge respectively.

Michael Craddock and Hiroshi Amako gave these, and their other roles, nuanced performances that explored the characters with rich and varied singing.

There were many other singers involved and the chorus work by the University of Auckland Chamber Choir was splendid. The chorale Wenn ich einmal soll scheiden was a highlight for me with its hushed and moving plea.

The instrumental music in the St Matthew Passion is rich and varied.

The orchestra was relatively small but enhanced with many different timbres and tones by instruments like oboes d’amore and  a beautifully played viola da gamba.

There was very fine continuo work that kept the entire work moving fleetly and flexibly.

This performance never dragged thanks to the finely judged conducting of Stephen Layton and the excellent playing of the APO.

This is deeply religious music but its dramatic energy and emotional intensity make it a work that cuts across all beliefs specially when given such a powerful performance as I was fortunate to experience last night.

My fellow concert goers felt the same judging by the well-deserved, enthusiastic, loud, and prolonged applause.