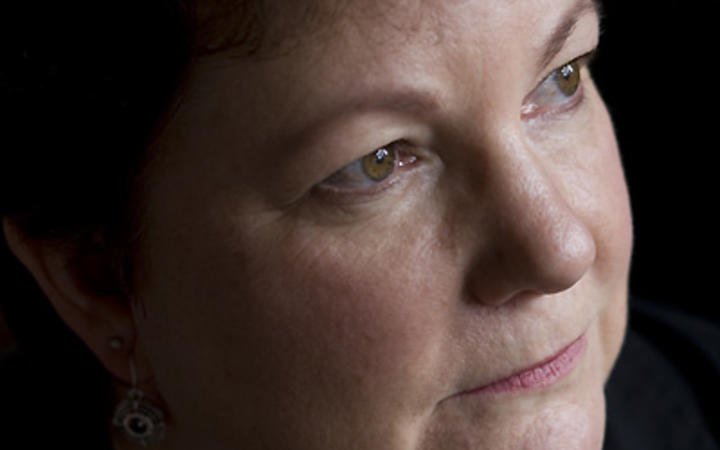 Satire, fantasy and the story of a young witch collide in Leonie Holmes’ Dance of the Wintersmith ­– one of three finalists for the SOUNZ Contemporary Award 2018.

This is the second time Holmes has been a finalist for the award, presented at the Silver Scrolls.

It was a commission for violinist Andrew Beer and pianist Sarah Watkins. Leonie says she just happened to be reading Wintersmith when the request for a new piece came through. “I’ve never actually written anything programmatic before … I go for abstract,” she says.

Holmes is an “avid fan” of Terry Practchett. “It’s so off the wall,” she says of the book. “it’s hilariously funny and most interesting of all it sends up some many human foibles and constantly digging at society and issues, it makes an interesting read.”

Holmes took three pages from the book and transposed it into music. It was the whimsy and humour that captured her. “It tells the story of a young witch in training, taken into the dark woods, to witness a Morris dance by other worldly men. She watches and longs to join in,” she says.

At first Holmes wasn’t going to enter the piece for the award but thought she would just “give it a shot”.

“In one sense it’s a difficult [award] to judge,” She says. “It’s ‘contemporary’ music - everything from opera, to symphony to electronic sounds. That is why I’m just excited to be part of it.

“It’s a shot in the arm to think your piece has touched people.” 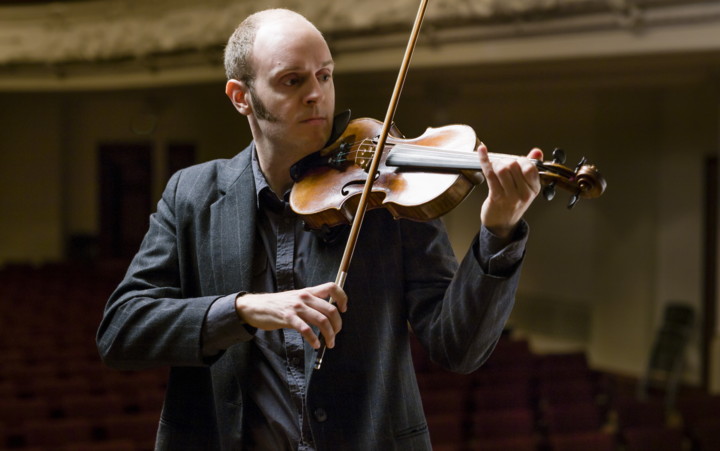 RNZ’s Karyn Hay, Nick Bollinger and Alex Behan are hosting live coverage of The APRA Silver Scroll Award on RNZ National from 9pm on Thursday 4th October. There will also be coverage online, including live video of the awards, here on the RNZ website, and follow RNZ Music on Facebook, Twitter or Instagram.