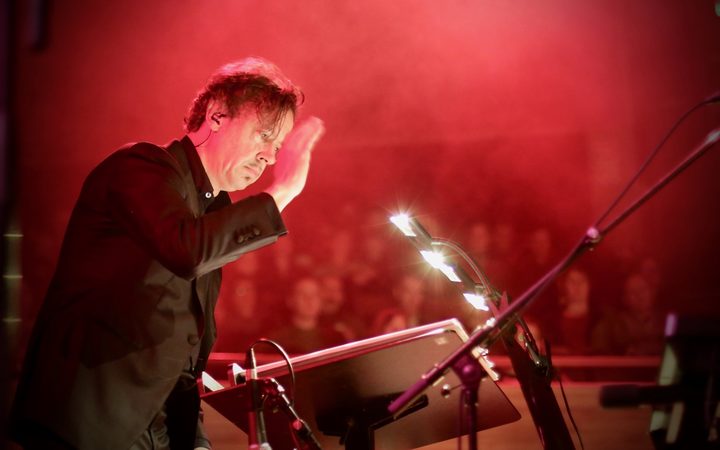 The NZSO is taking this accessible programme to 11 centres from Kerikeri to Invercargill this month.

And though ‘NZSO’ and ‘Classical’ and ‘Hits’ might be enough of a marketing hook in smaller centres, in Wellington on Saturday there were a lot of empty seats; the rugby test can’t be held fully responsible, though the concert audience went home happier than the stadium crowd. 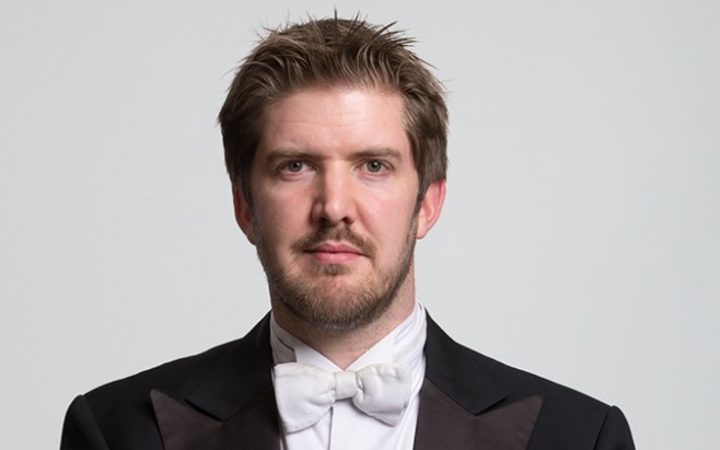 Tchaikovsky’s Variations on a Rococo Theme was a concert highlight for many.

It’s a kind of cello concerto, with Andrew Joyce, the NZSO’s principal cellist as soloist.

Joyce is a very fine musician with a beautiful singing sound and he played with grace, dazzle and wit.

Showing his extraordinarily relaxed and natural virtuosity throughout, he was clearly having fun with the piece.

The audience loved this engaging performance and McKeich and the orchestra accompanied beautifully. 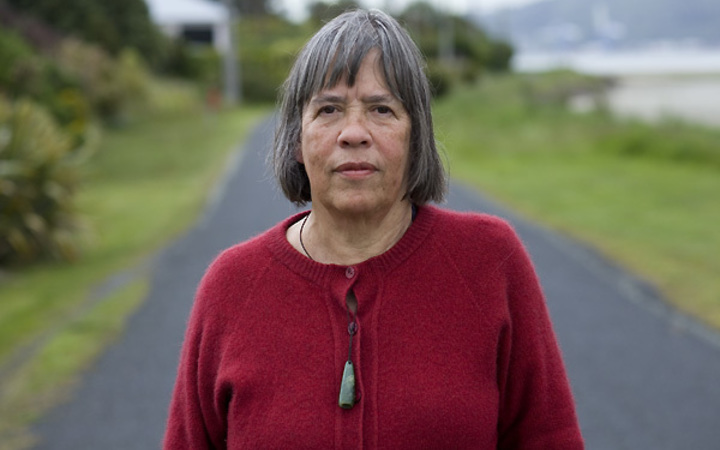 After the interval was the tour premiere, Gillian Whitehead’s Turanga-nui, the third of the NZSO’s Captain Cook landfall commissions.

This highly effective atmospheric piece, composed with carefully placed sounds and gestures, is based on the tragic story of Cook’s landing at the harbour Turanga-nui-a-kiwa, Gisborne.

It begins and ends peacefully but the climactic centre is full of strident fierce sounds before a soulful bassoon solo leads back to the atmospheric percussion of the beginning.

Whitehead’s work with taonga puoro has influenced the sounds she uses, including the chilling effect of tapped stones 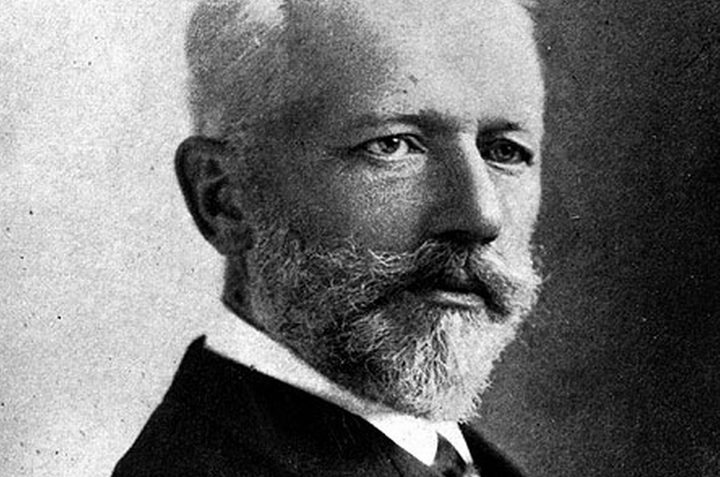 The performance of Debussy’s famous modernist Prelude to the Afternoon of a Faun was a little disappointing, lacking some of the flow, flexibility and momentum this mercurial work requires.

Tchaikovsky’s Romeo and Juliet Fantasy Overture came off brilliantly, however.

The work is more symphonic poem than overture and we heard a full-bodied 19th century romantic symphony orchestra telling the story of the lovers in all its drama, passion and pathos.

Excellent section-playing across the orchestra and a highly lyrical approach to Tchaikovsky’s big tunes brought the concert to a satisfying conclusion.

The New Zealand Symphony Orchestra continue its Classical Hits tour through the South Island this week, starting on Wednesday in Christchurch, then heading to Oamaru, Dunedin and Invercargill.