Talented conductor Lionel Bringuier returned to Auckland to lead the APO in last night’s concert The Prodigal Son, featuring works from Ravel, Saint-Saens and Prokofiev. Peter Hoar was at the Town Hall. 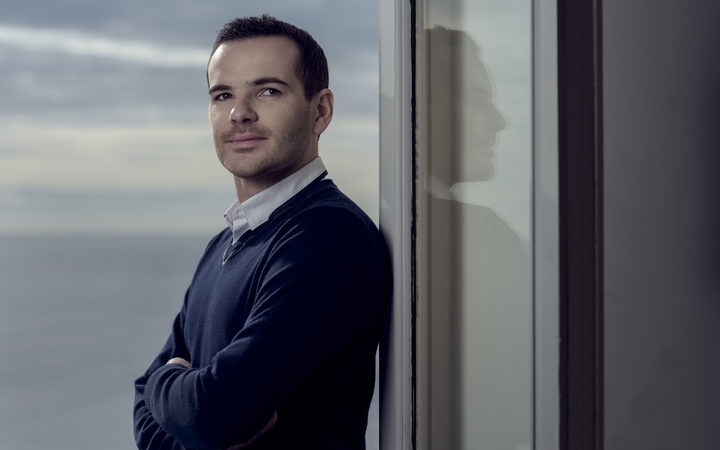 The evening began with a tribute to the long-time APO trombonist and founder member Mark Close who is retiring.

Then conductor Lionel Bringuier launched us into the magical fairyland that is Ravels’ ‘Ma mère l'Oye (The Mother Goose Suite) with a hushed and languid Pavane of Sleeping Beauty.

This suite is a colourful collection of fairy tales from Tom Thumb to enchanted gardens via some Orientalist Pagodas and insect musicians along the way.

The fourth movement’s depiction of Beauty (clarinet), the Beast (contra-Bassoon) and the Beats transfigured into Prince (violin) was very well done. The suite was a gentle prelude to the fireworks that followed.

Cellist Alban Gerhardt’s performance of the Cello Concerto No.1 by Saint-Saëns was assured and full of bravura.

From the demanding opening triplets to the delicate minuet of the middle section his playing was vigorous and controlled.

This is virtuoso music and he gave a virtuoso performance which was also intelligent and thoughtful.

Bringuier and the APO matched him in terms of energy and brio.

After an exhilarating finish to the adrenalin fuelled final section Gerhardt encored with some solo Bach that combined virtuosity, emotion and intelligence (Prelude to Suite No.6).

Prokofiev’s Fourth Symphony made a rousing and fiery second half of the concert.

This work has a chequered history with its origins in the 1929 ballet score The Prodigal Son. Bringuier and the APO delivered an energetic and powerful performance of the final version from 1947.

There was a lot of humour in the music at some points such as the third movement along with drama and anguish particularly in the moving andante.

Fine playing by the orchestra and thoughtful pacing from Bringuier made for a fine performance that culminated in a stirring finale.