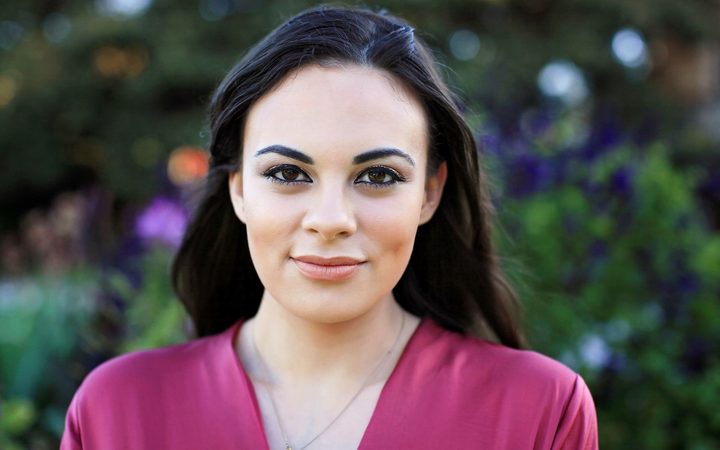 The competition, is a joint venture between the Perpetual Guardian Foundation and the Auckland Opera Studio.

It’s open to rising opera stars between 18 and 32, who compete across a number of heats, and then the top five are selected for the final.

It was judged by international judges Graham Pushee and Rosamund Illing. 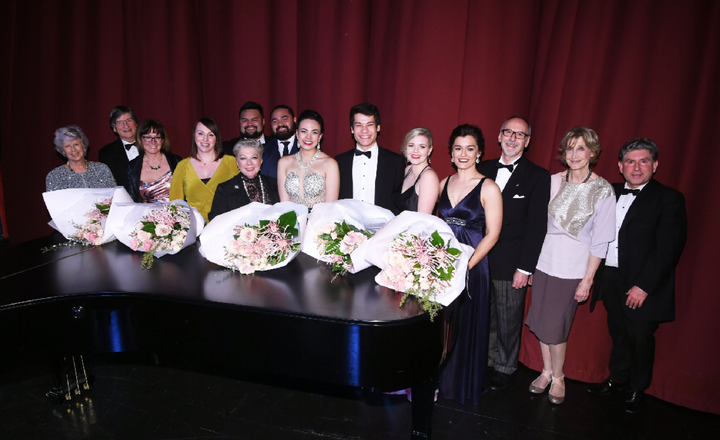 The top prize won by Madison Nonoa is a $20,000 scholarship to help fund tuition abroad.

Ridge Ponini showed the “most potential” during the week and was gifted $3000.