Gao Ping and Xiao Ma: A voice bridging China and the West 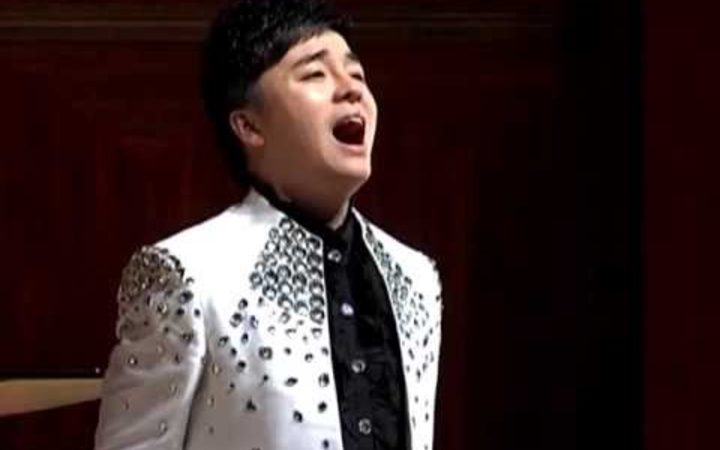 China's first counter tenor Xiao Ma has a unique way of singing that is both Western and Chinese and reflects the shared Sichuan heritage he has with composer Gao Ping. They have come together to premiere their Orchestra Wellington commission Wild Cherry Tree this August. Gao Ping has written the five-movement symphony with songs especially for Xiao Ma, to give his three octave range a chance to shine, and we hear the magic of that voice turned to a Sinatra classic at the end of this interview with Eva Radich. "Its important to forget about your voice," Xiao Man tells Eva. 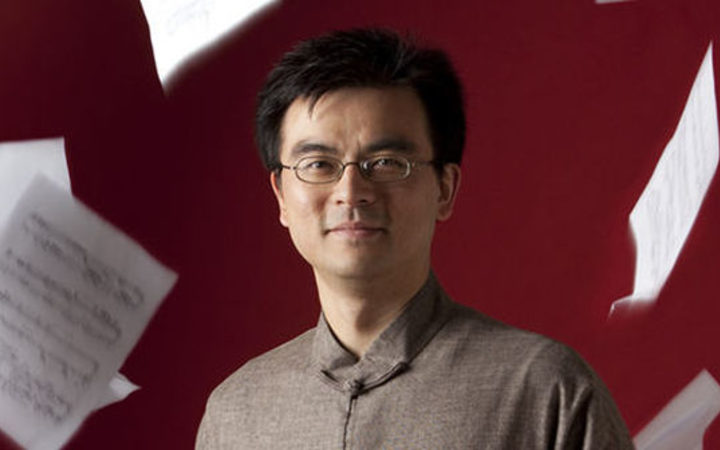 Xiao Ma  was discovered by renowned Chinese bass Gong Dong-Jian in 2006, and made his debut the following year with Shanghai Opera as Cherubino in Mozart’s the Marriage of Figaro, which became a signature role. Xiao Ma’s bel canto repertoire includes Rosina in Il Barbiere di Siviglia and Vivaldi and Handel arias. He is praised for his "bright, solid, yet flexible coloratura, seamless integration of chest voice and head voice, and rich music expressiveness."

Xiao Ma has given numerous recitals and appearances worldwide, and in 2012 made his New Zealand debut with a tour of 4 cities and 9 concerts. Here he is rehearsing the work of Jack Body with the APO in 2012.

Composer Gao Ping like Xiao Ma hails from Chengdu, Sichuan province. Receiving commissions and performances from around the world Beijing musicologist Li Xi’an has referred to Gao Ping as a leading member of the “sixth generation” of Chinese composers after the “fifth generation” composers such as Tan Dun and Qu Xiaosong.

As a pianist, Gao Ping’s repertoire is extensive and he has performed to acclaim all over the world, including with the NZSO and, below, with the Forbidden City Chamber Orchestra.