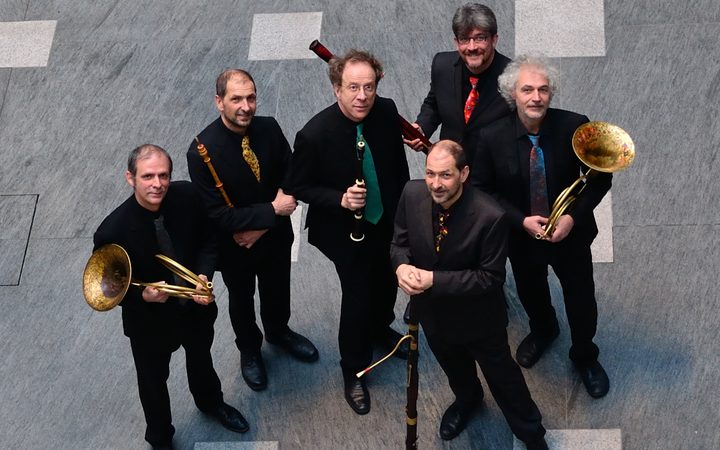 In 1989, the oboists Alfredo Bernardini and Paolo Grazzi, and the bassoonist Alberto Grazzi, members of the most outstanding baroque orchestras, founded Zefiro, a versatile music group specialising in the eighteenth-century (Baroque) repertoire that gives particular prominence to wind instruments. They have made numerous recordings the latest released on Arcana records in 2017, from which the following is drawn.