Joel Amosa: the culture of a winner

Lexus Song Quest: the culture behind a winner 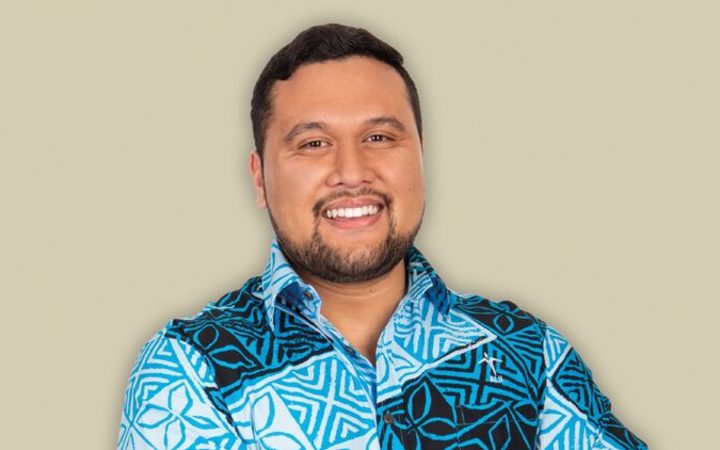 Lexus Song Quest 2018 winner Joel Amosa brings his Samoan culture with him every time he steps on stage; he told Eva Radich how important the support of his family has been since he entered this competition for the first time this year.

Winning New Zealand's top singing prize of $20,000 plus a scholarship worth $27,000 and international travel to the value of $3000 has given Joel the confidence to see if he can now realise his dream of becoming a full time singer. His day job for the past three years has been as a Regional Admin Manager for ASB; Joel says now he must decide if the time has come for his operatic ambitions to finally fly. 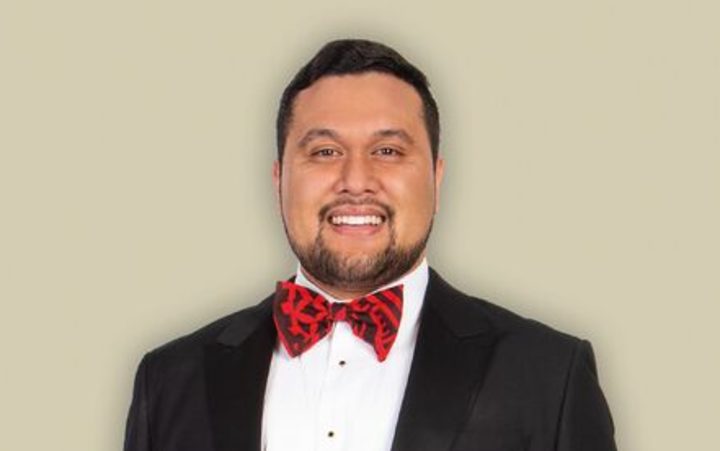 Joel is the fifth winner of the Lexus Song Quest from a Samoan heritage. Recent winners Benson Wilson, Isabella Moore, Amitai Pati and Aivale Cole all share a Samoan background. Joel grew up singing in church and says his culture gives him an instinctive understanding of music which has helped his development as a classical singer.

2016 runner-up 25 year-old tenor Filipe Manu was the winner of the Kiri Te Kanawa Scholarship of $15,000 given to the Most Promising Singer.

Soprano Eliza Boom was named runner-up in the Lexus Song Quest 2018 and won a $10,000 prize from the Dame Malvina Major Foundation plus a scholarship worth an additional $10,000.

The other three finalists each receive an immediate cash prize of $3,500 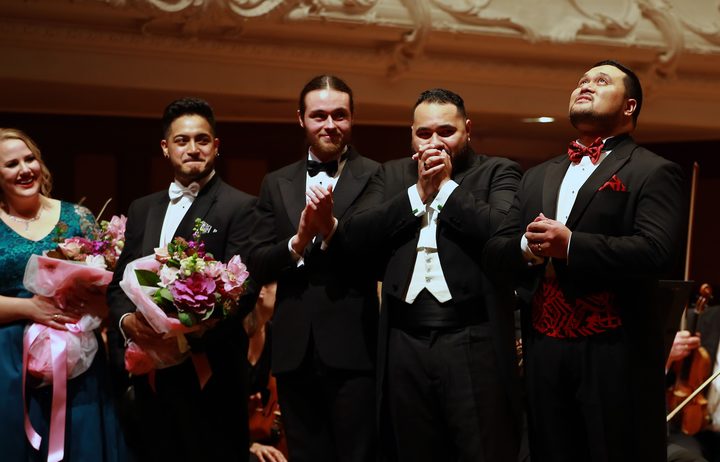 The moment Joel Amosa was announced the winner of the 2018 Lexus Song Quest. Photo: Norrie Montgomery