The New Zealand Symphony Orchestra is currently putting together its 2019 season, and with school holidays underway we have engaged the help of a RNZ family member to compile a list of suggestions which the orchestra could play next year. 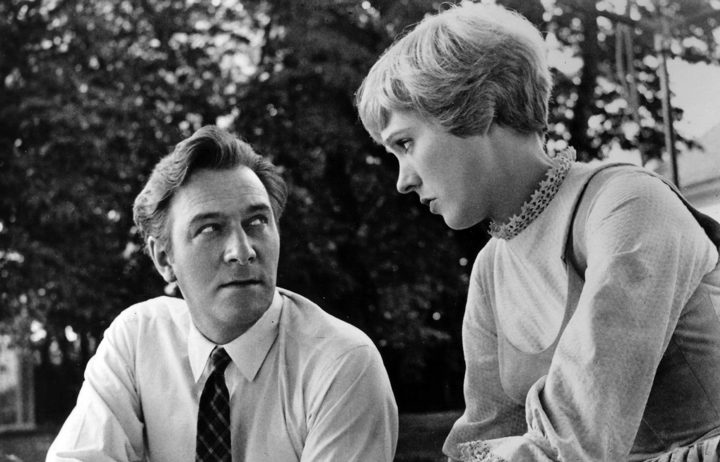 The NZSO is expanding their repertoire to attract a new, younger audience to its performances. This year the Shed Series was introduced, and performances of film soundtracks including Star Wars have been popular.

Later this month the NZSO will perform music from sci-fi films, TV shows and games as part of Comic Con.

The NZSO will also be performing The Music of Harry Potter at the Michael Fowler Centre in September, which is pleasing 12 year old Wellington Intermediate student Bela. 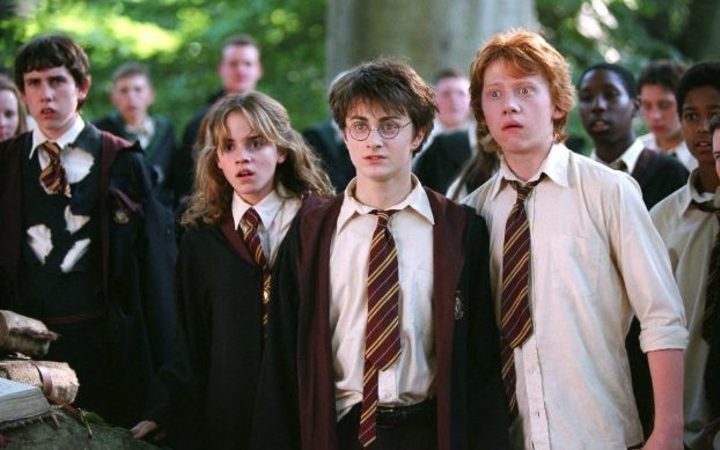 She’s been spending some of her school holiday time with the team at Upbeat.

Bela is a Harry Potter fanatic and loves musical films. She’s made a list of some favourite tunes that she’d like the New Zealand Symphony Orchestra to consider for their 2019 season.

Rodgers & Hammerstein’s The Sound of Music

Be prepared to have the songs of this famous musical stuck in your head. The original musical from 1959 won five tony awards, and was turned into a film in 1965 starring Dame Julie Andrews and Christopher Plummer. It’s been enjoyed by generations since.

The 2017 musical film grossed $434 million world-wide, making it the fifth highest grossing musical of all time. It was inspired by P.T Barnum’s Barnum & Bailey circus.

“This is so cool and I think the orchestra could make it sound brilliant!” Bela says.

Stephen Sondheim’s Into the Woods

Sleeping Beauty. The Tony Award winning musical was written by Sondheim and Lapine in 1986, and adapted into a film by Disney in 2014.

Bela’s favourite is the opening song and scene in Into The Woods. “It’s catchy and I like the lyrics,” she says.

The songs were written and composed by the Sherman Brothers, and is inspired by the book series Mary Poppins by P.L Travers. The film won five best academy awards in 1964, including best original song for ‘Chim Chim Cher-ee’.

The sequel Mary Poppins Returns is stars Emily Blunt and Lin-Manuel Miranda (of In the heights and Hamilton fame). It’s due to be released around Christmas.

For something a little different, Bela has chosen the 2012 Nickelodeon original musical Rags. In fact, it’s one of Nickelodeon’s highest rated original films to date.

It tells the story to Cinderella, but with male leads. It follows Charlie Prince AKA Cinderfella who has dreams of becoming famous. The soundtrack peaked at #1 on the iTunes soundtrack album charts, and #3 on the top 100 album chart.

The music was created by Rodney Jerkins, AKA rapper and songwriter Darkchild and Norwegian songwriter Andre Lindal. The duo has worked with the likes of Lady Gaga, Destiny’s Child, Ariana Grande and Rihanna

Bela’s favourite tune is ‘Someday’ which discusses chasing your dreams and working hard for what you want. “I just love this song,” she says.

The grown-ups who live in Bela’s house are surprised that Cats - the first musical film she became obsessed with at around three years of age - does not feature here. The DVD is just about worn out from hundreds of plays.