The five young opera singers who will compete in the Grand Final Gala of the 2018 Lexus Song Quest this weekend have been chosen. 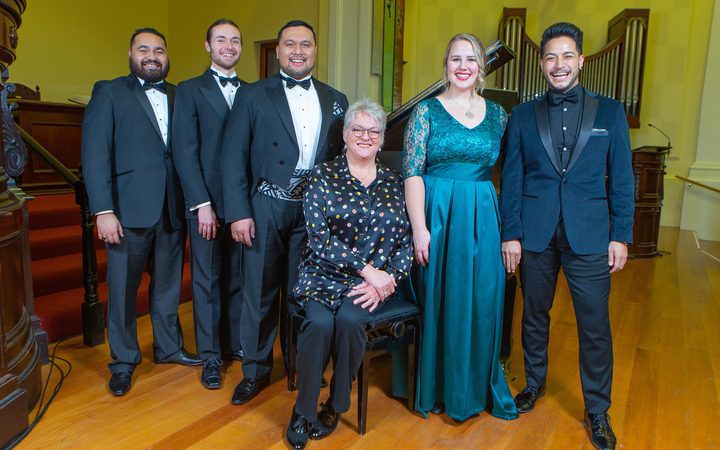 They are: (listed alphabetically)

International Adjudicator Lisa Gasteen said she was so impressed with the vocal quality and skills of the 10 Semi-Finalists it was very difficult to pick a top five from such a skilled field of performers, and acknowledges her decision will be controversial.

The winner of Lexus Song Quest will be decided at the Grand Final Gala on Saturday 28 July at Auckland Town Hall where the five finalists will perform with the New Zealand Symphony Orchestra in a live broadcast on RNZ Concert.

Follow the journey of these elite young opera talents on RNZ Concert as they compete for New Zealand’s most prestigious singing accolade and a share of $90,000 in prizes.

The five finalists will each speak with Music Alive host Clarissa Dunn on RNZ Concert’s Upbeat programme in the lead-up to the Grand Final. 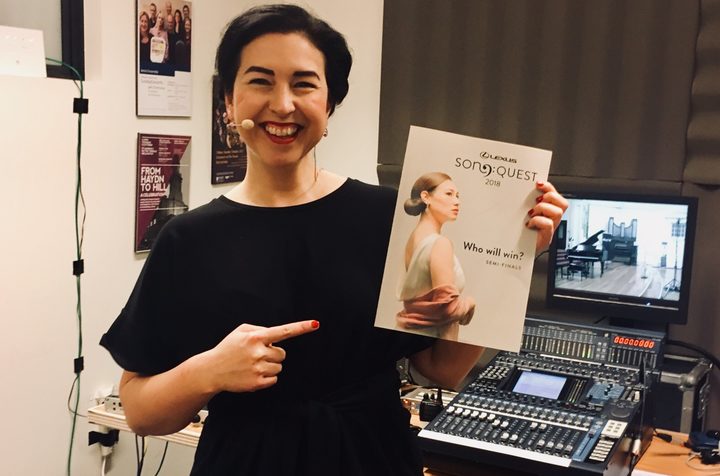 Compere Clarissa Dunn in the radio booth at the Semi-finals the Lexus Song Quest 2018, St Andrews on the Terrace, Wellington Photo: Clarissa Dunn

And Upbeat will also feature Clarissa Dunn's conversation with Lisa Gasteen about what is important to her at this stage of the competition. 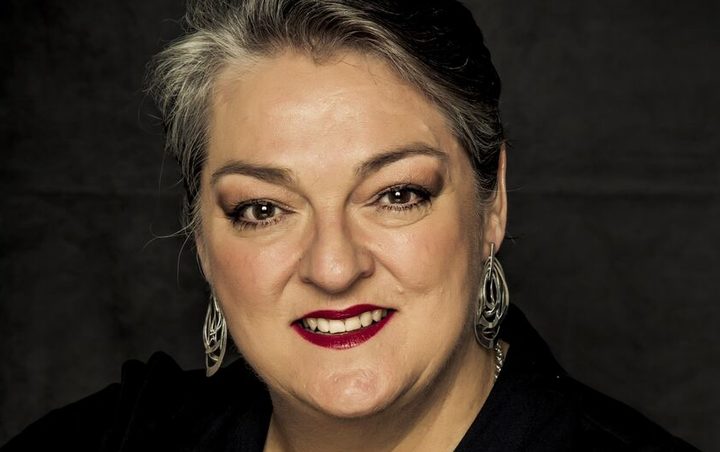 Find out more about the Semi-Finalists and follow their journey at songquest.co.nz