The International Association of Music Libraries has expressed concern regarding the proposed closure of speciality libraries at the University of Auckland. 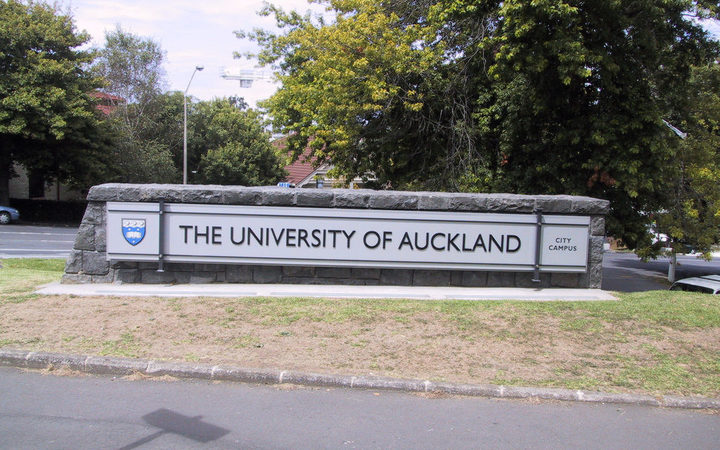 Yesterday it was announced three libraries, including the Music and Dance Library, which houses many New Zealand compositions, will close and merge with the university’s general library.

The equivalent of 45 full time staff will lose their jobs.

Students have already protested against the decision.

IAML NZ secretary Elizabeth Smith says the organisation was disappointed with the decision announced by the University’s Vice Chancellor yesterday, despite the strong feedback from “stakeholders”.

“We continue to be concerned that there will be a downgrading in the accessibility of specialized staff knowledge and support,” she says. “And possibly the loss of access to unique and specialized material.”