I was somewhat worried when I opened the NZSO Shed Series page to see they were doing a concert featuring pieces by Jonny Greenwood and me! It was of course a typo and they meant Haydn.

Unlike the Zappa concert a few weeks ago, the second in the series made us wait until the “second of three halves”, as conductor Hamish McKeich put it, before getting to the headline pieces.

Instead the NZSO started on a cold rainy night with the dreamy and somnolent Fratres by Arvo Pärt. 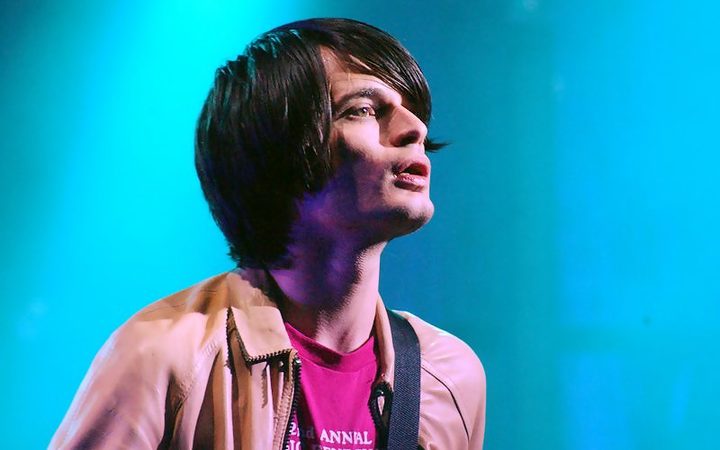 Pärt’s work is known for its “tintinnabuli” composition. This almost hypnotic rhythm made for a very low key start to the evening. If the Zappa part of the series was prog-rock, this session was shoe-gaze.

Given the weather and the general laid back nature of the crowd, I could’ve spent the whole evening listening to Pärt, but the NZSO had more tricks up its sleeve.

As with the previous concert there was a “breakout” section where a small three-piece group set up away from the main orchestra, to play some jazz.

I really didn’t like this composition. My wife, sitting next to me, loved it, as did half of those I talked to about it. 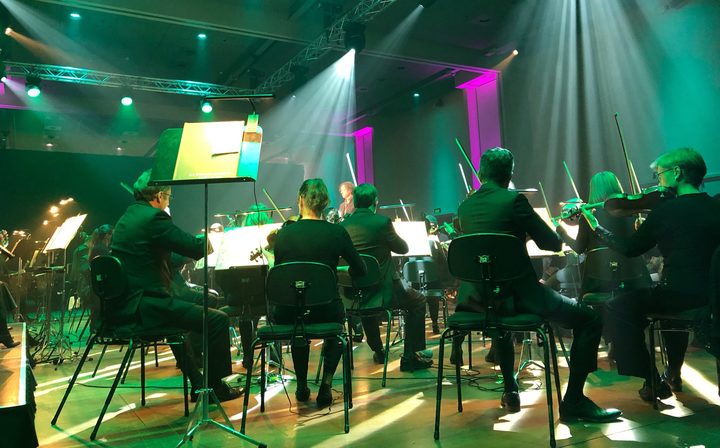 Before the first break the orchestra fired up another “opening” act with Kol Nidre by John Zorn. This Klezmer-inspired piece was different again from the first two pieces, and was sort of a teaser for the next concert in the Shed Series.

Because of this, and perhaps because I didn’t care for the jazz, the first section of the concert felt fragmented. Each piece was wonderfully performed individually, but it seemed to lack a continuity. 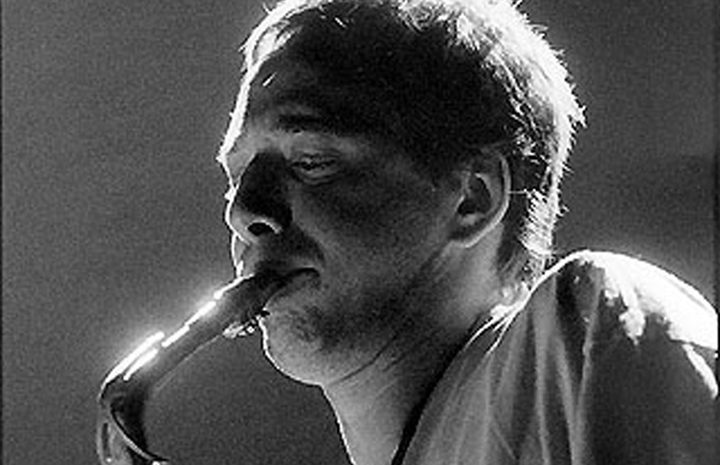 Its lively, upbeat and humorous style comes in part because it was the “soundtrack” to a French stage play about a man so absent-minded he forgets his own wedding.

The music would fade away like the man’s own memory before bursting back loud and with full energy.

Haydn’s version of something younger audience members would call “the drop”. 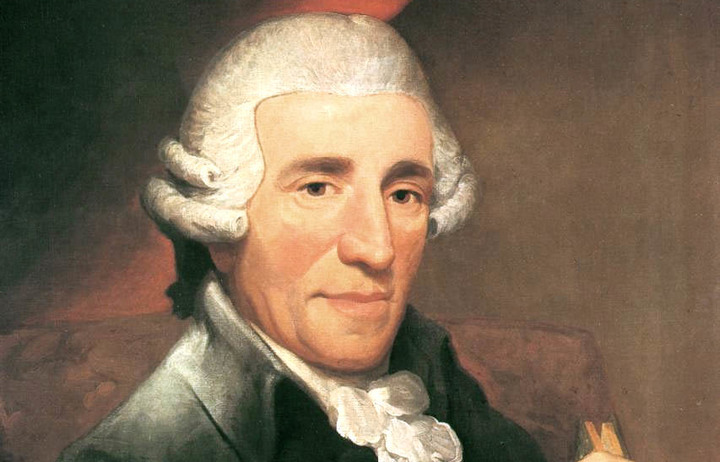 This would all be a strange set-up for the third, and final, half of the concert (I do like McKiech’s insistence on calling them halves): Jonny Greenwood’s suite from There Will Be Blood.

I haven’t seen the movie so I prepared by listening to the full soundtrack. It’s so bleak, but the suite is comparatively uplifting.

While the Zappa concert ended on an extremely lively song written for synthesiser, this concert was going to end on booming and dramatic but dark note. 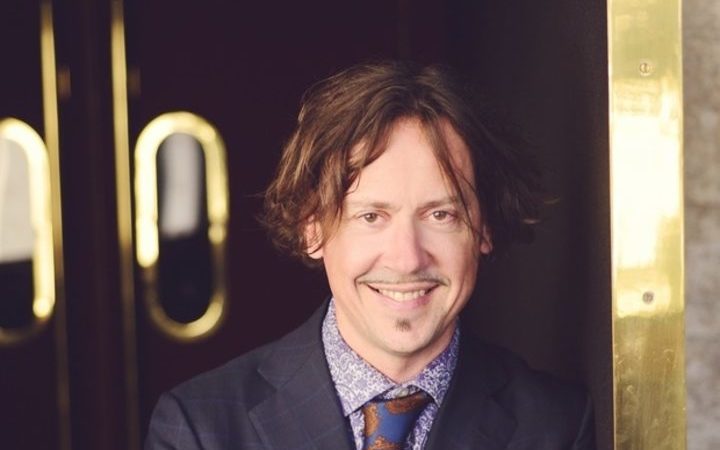 When listening to the suite, it feels like a remix of a number of different movie soundtracks for them the 70s. It was hard to hear John Williams in a lot of the composition.

The orchestra was bathed in blood red lighting, adding to the ominous tones. In fact, the lighting for this show was generally spectacular.

It was a great concert to attend. The crowd seemed much younger than the one at the Zappa concert and more laid back.

We managed to get a bench seat between the orchestra and the jazz set-up, which meant very little moving around.

I am definitely excited for the next in the series which will feature John Zorn and Mozart, and likely some other surprises.