A tail about sharks being confused by classical music has caused gnashing of teeth.

The research, which has attracted a frenzy of international interest, was conducted by a team at Sydney’s Macquarie University.

The paper was published in the Animal Cognition journal and suggests sharks preferred jazz tunes over classical.

Researchers trained Juvenile Port Jackson sharks to swim to where jazz was playing to receive food.

This result didn’t come out of the blue as it's thought sharks associate the sound of a boat engine to food.

But when classical music was played at a different spot this caused confusion. 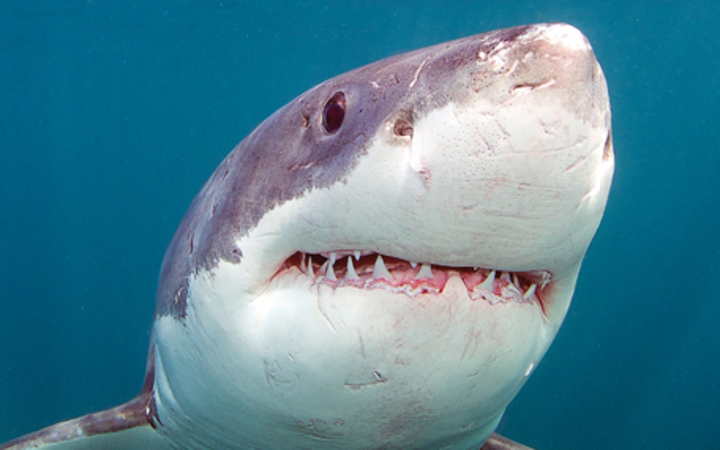 Researcher Calum Brown told The Guardian that the sharks knew they had to do something when classical was played, but were unable to figure out exactly what.

“The task is harder than it sounds, because the sharks had to learn that different locations were associated with a particular genre of music, which was then paired with a food reward,” Brown say.

“Perhaps with more training, they would have figured it out.”

It’s unknown what classical music piece was played for the sharks, but it was possibly not snappy enough.

RNZ Concert suggests basking in Jaws Gershfin or Shark Loussier, if some schooling in classical music is needed.

Here’s one tune sharks would definitely get hooked on.

Note: the author of this article does not apologise for their jawsome puns.