San Francisco Conservatory of Music gets a huge financial injection, New Zealand artist Luke Willis Thompson is named a finalist for the prestigious Turner Prize and we celebrate the Muppets being in Wellington. 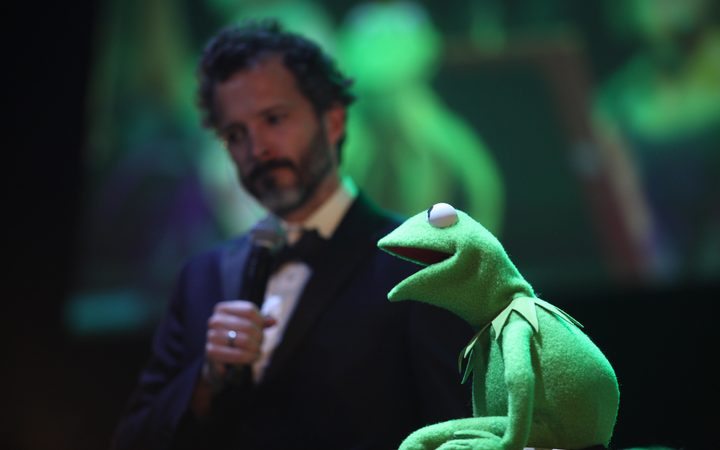 Andrew Withington is Musical Director and conductor of the New Zealand Secondary Students Choir - a 60-strong chorus of teenagers who work with top vocal and acting coaches and perform across the country and around the world. He has just completed his PhD which involved creating his own system on how to teach choirs to sing more reliably and consistently in tune. He joins Kim Hill to explain how his method works, and to play some of his favourite music. 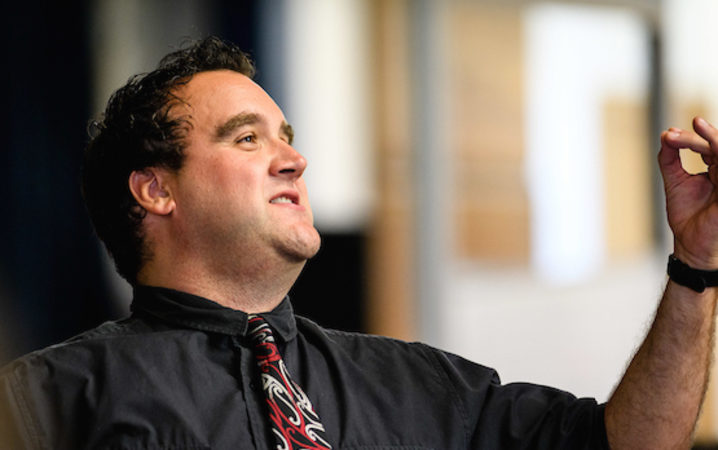 We close our exploration of Dvořák’s symphonies with symphony no. 9 in E in minor, From the New World performed by Philadelphia Orchestra conducted by Wolfgang Sawallisch. 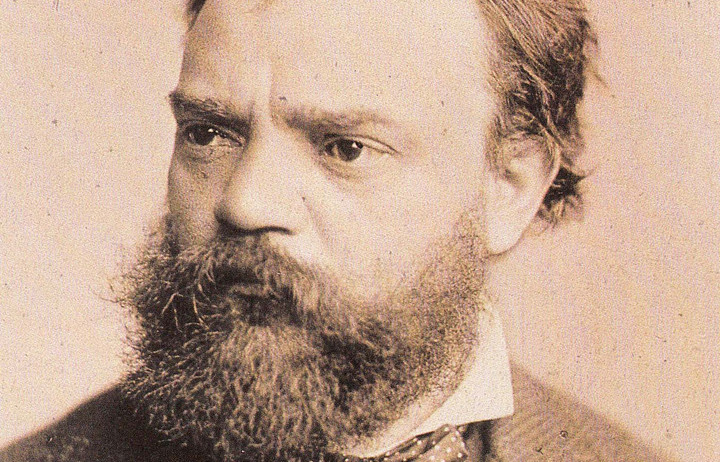