Artists are handing back their Echo Awards, Germany’s music industry awards; we find out why. And we mark the start of New Zealand Dance week. 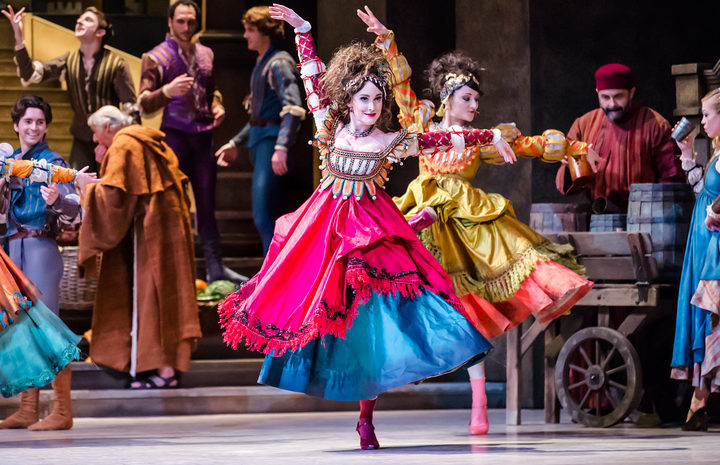 The world premiere of Salina Fisher’s new piece Tupaia was given by the NZSO and Music Director Edo de Waart last week. Fisher’s piece sat alongside Berlioz’ Les Nuits d'ete sung by top US mezzo-Soprano Sasha Cooke. Debussy and Ravel completed the programme. Elizabeth Kerr was in the crowd. 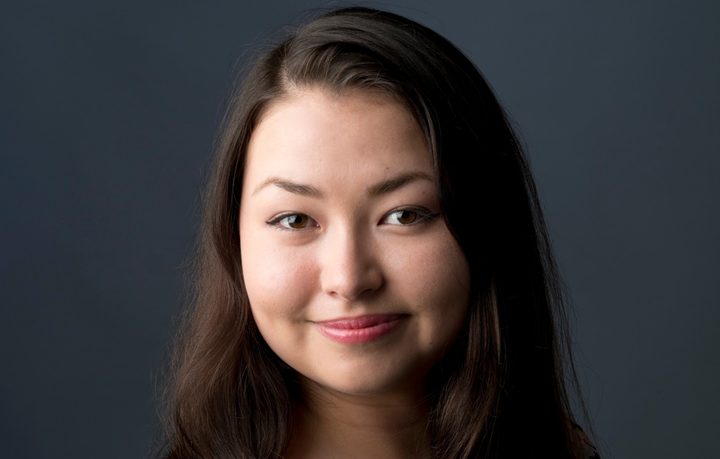 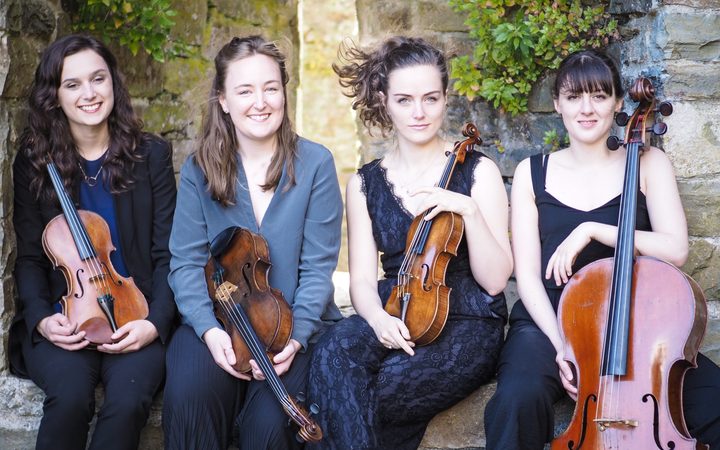 The Behn Quartet know no fear. The quartet of young women take their name from a trailblazing 17th century female playwright and have been winning international competitions and rave reviews since they formed just over two years ago. In the middle of their CMNZ tour, New Zealand violinist Kate Oswin and cellist Ghislaine McMullin talk about their feisty approach.  Here they are playing a string quartet version of Bohemian Rhapsody by Queen, for a BBC documentary.

We head into our second week of exploring Dvořák’s symphonies. Today it’s Symphony no. 6 in D, which has a rather interesting back story. It’s performed by the Czech Philharmonic and conducted by Sir Charles Mackerras. 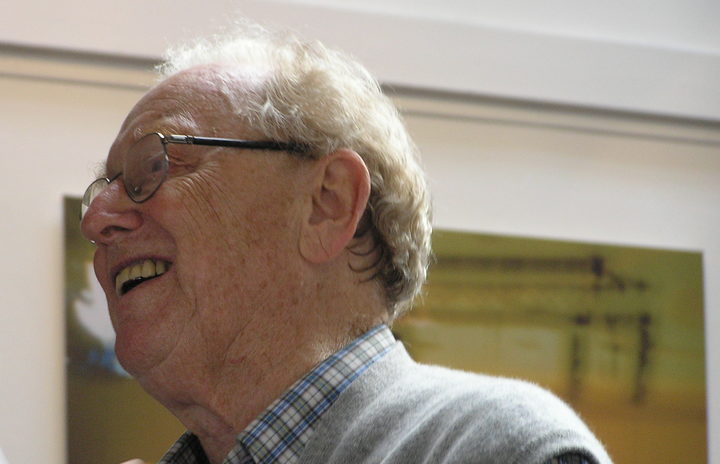