The conversations (not) being had about sex

Sex, sexuality, relationships and self-discovery are at the heart of Tony award-winning musical Spring Awakening, currently running at Bats in Wellington. 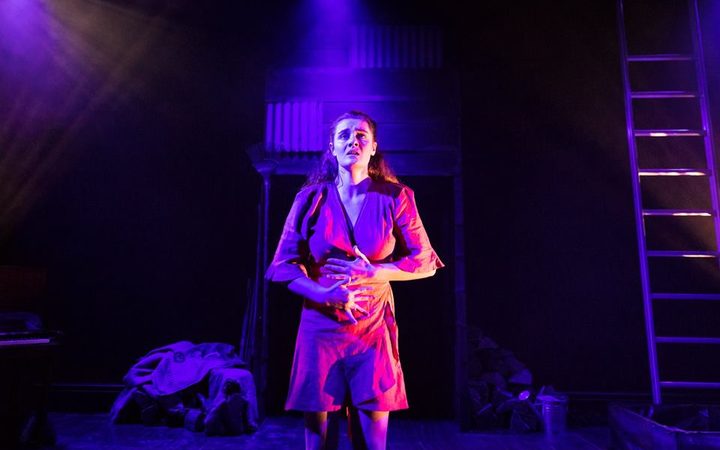 Musical Spring Awakening is based on a play of the same name written by German dramatist Frank Wedekind in 1891, which was banned in a number of countries for many years.

The story is shockingly contemporary even now, exploring in detail many aspects of sex including consent, rape, sexual identity, mental wellbeing, virginity and relationships.

Performers Jess Old and Max Apse’s characters Wendla and Melchior try to navigate the tumultuous teenage years, and although there’re a lot of serious themes, the tunes are catchy.

The pair, speaking to Upbeat’s Zoë George, say this show helps open up hard conversations, but it’s these conversations young people want to have.

“The themes are still relevant and there’s been a lot in the media recently about it,” Jess says. “A lot of audiences say ‘I see my kids in this show, my friends, myself, I remember feeling like that’.”

“What is so alarming is how normal it feels with all the stuff that’s going on,” Max adds.

Sex education and teenagers not knowing what to expect is part of the story, and that lack of education leads to some 'dark stuff' – including non-consensual sex. 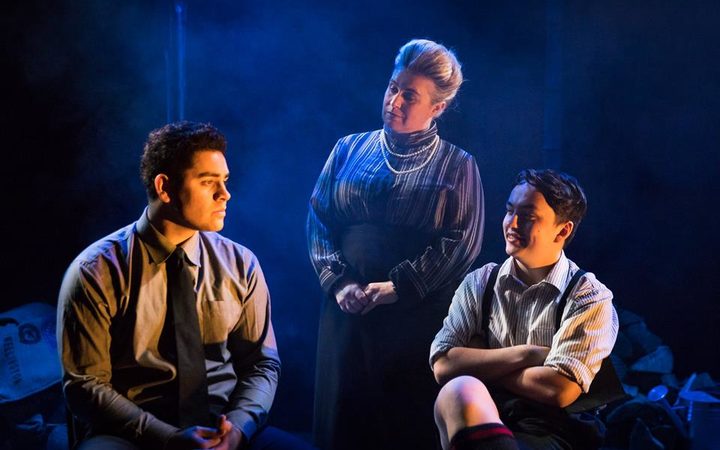 Consent is a big part of the journey for Max’s character, who thinks he “woke” because he read books about sex. But the journey that Melchoir goes on is very similar to what teenagers experience today.

“When it comes to having sex with someone Melchior knows nothing about consent,” Max says. “Someone asks him ‘how does the woman feel in sex?’ he says ‘they defend themselves until they surrender’.”

Max thought about his own personal experience of sex education preparing for the role. “Our sexual health education begins and ends at … an STI,” he says. “I didn’t get any education on consent, or how to ask for consent and what affirmative consent is. That came frighteningly late in my development.”

According to Rape Prevention Educator Whakatu Mairo, one in three girls are victims of unwanted sexual experiences by the age of 16. One in five women experiences sexual assault as an adult. And the proportion is even higher for Maori, Pacifika and migrant women who are at a greater risk of sexual violence.

Youth aged between 16 and 24 have the highest risk of sexual assault compared to other age groups but only nine percent of incidents are reported.

Jess says it’s important to be mindful of not only others in the cast, but the audience too when discussing sexual assault and rape. “We had a lot of discussion about how to approach it… keeping the audience in a safe space,” she says. “[We’re] getting to an open ended conversation and hopefully that continues. We can’t shy away from it.”

Mental wellbeing and relationships are also touched on. In the song “The Word of Your Body”, the lyrics discuss how relationships start all nice, but can easily turn abusive. “It talks of the destructive elements of relationships,” Jess says.

“The reality is people can suck. Everybody can suck sometimes. We can hurt other people and be hurt.” 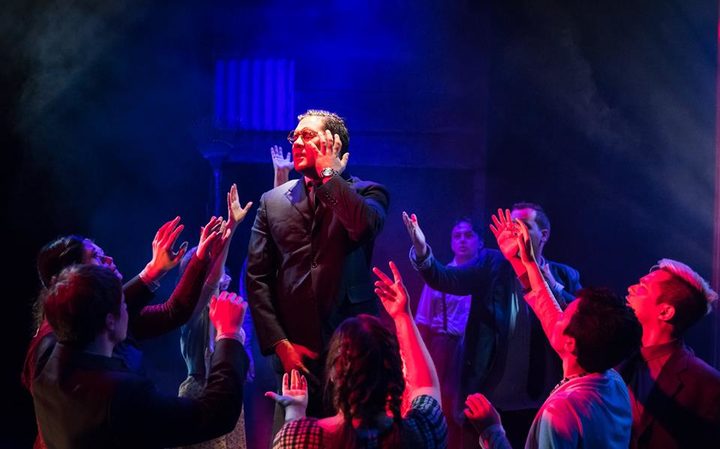 The show, which runs until April 21, has been getting good crowds, but not everyone is comfortable with the subject matter. Max has met audience members who question not only the content, but the fact Spring Awakening is being staged.

The play was banned in Germany (where it’s based and was written) until 1908 and was once banned in Britain. In some parts of the world heavily censored editions of the play and musical (which was released in 2006) have been performed. The first uncensored English-language version of the play wasn’t staged until 1974.

But there is no point in censoring Spring Awakening here according to Jess and Max, because teenagers want to know about “this stuff”.

Max reinforces the need to keep raising awareness about sexual consent.  He says “We are still having those conversations and some of the conversations are wrong. And we are not in an amazing place yet in terms of talking about consent [or] mental health.”

“It’s provoking conversation we need to have. It’s not over yet.”

When: Friday 20th and Saturday 21st of April