The Crown Prince of Saudi Arabia is working with Paris Opera to bring them to Saudi Arabia; we celebrate classically trained Nina Simone’s induction to the rock and roll hall of fame, Boston Symphony announces a new assistant conductor from Thailand and we highlight classical music artists and ensembles from non-western countries. 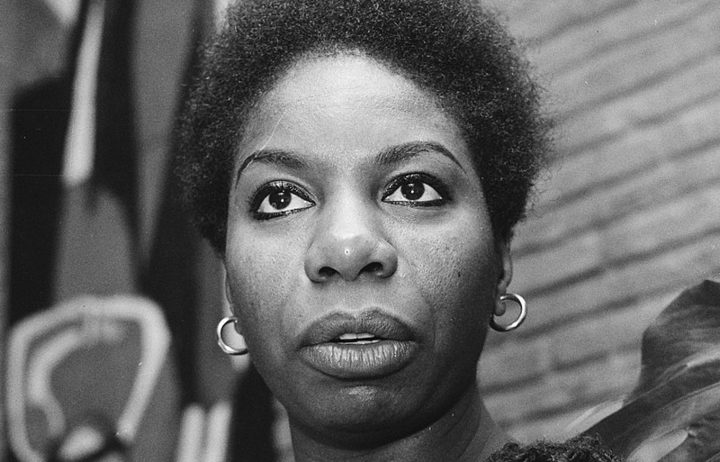 1pm Face: the emotional and physical scars of war

Ross Harris talk about his new work Face, a vocal work written to remember the men who suffered serious facial injury during the First World War, changing their lives in the most dramatic way. The text is by Vincent O’Sullivan who says “For men like that, there’s no conclusion to the war. There is no armistice. For the rest of their lives, they lived with the day of that injury.” Face will be premiered by the Auckland Philharmonia Orchestra on Thursday night. 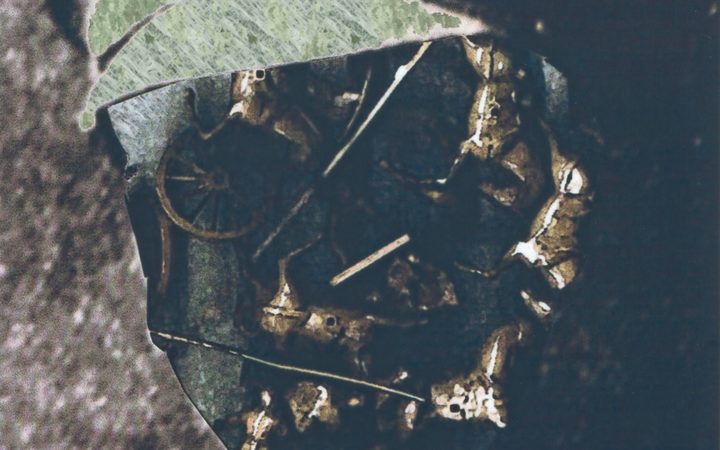 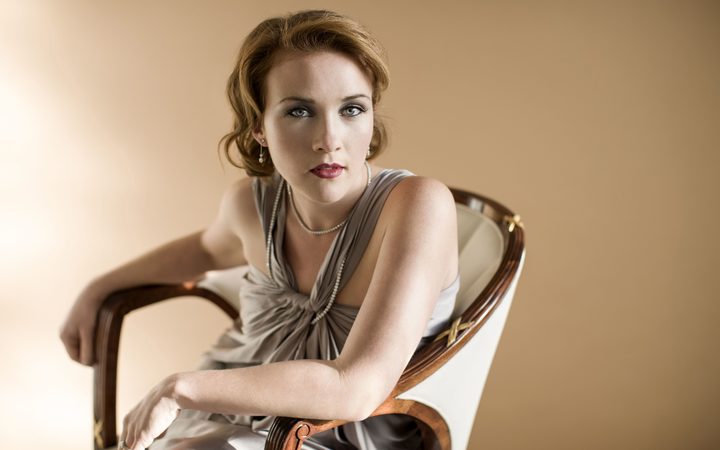 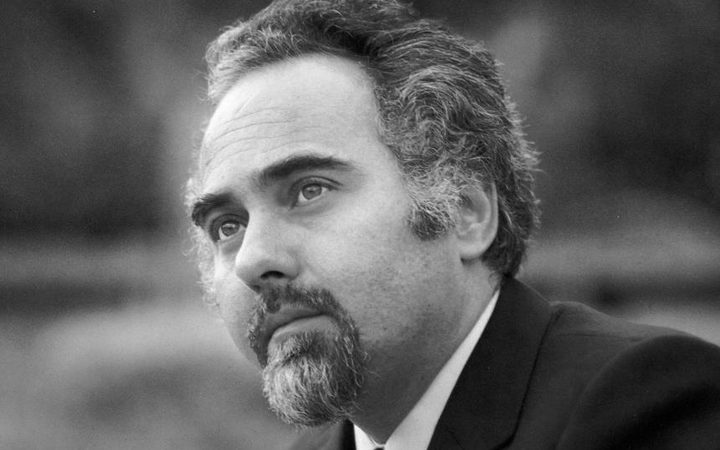