Blick Bassy is a singer – songwriter, and film score composer from Cameroon, but these days he lives in France near Calais where he composes music, paints and has also just written and published his first novel. 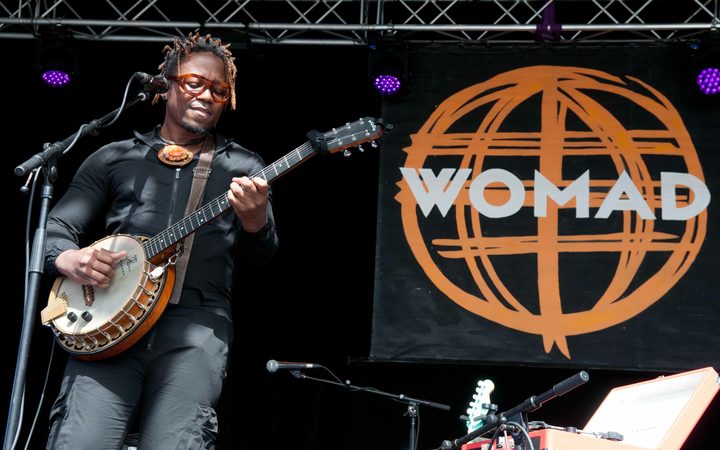 But it’s his music – that - even sung in his native tongue of Bassa (one of 270 languages spoken in Cameroon) that has seen him deliver 3 albums and develop a “live’ stage presence that now resonates with a growing fan base.

He visited New Zealand to perform at Womad and he spoke to Trevor Reekie about travel, language and his art.