Listen to the NZSO get Zappy

Listen to the music.

The audience has the opportunity to experience contemporary classical music, teamed with the classics – from Zappa to Mozart - in an informal environment. 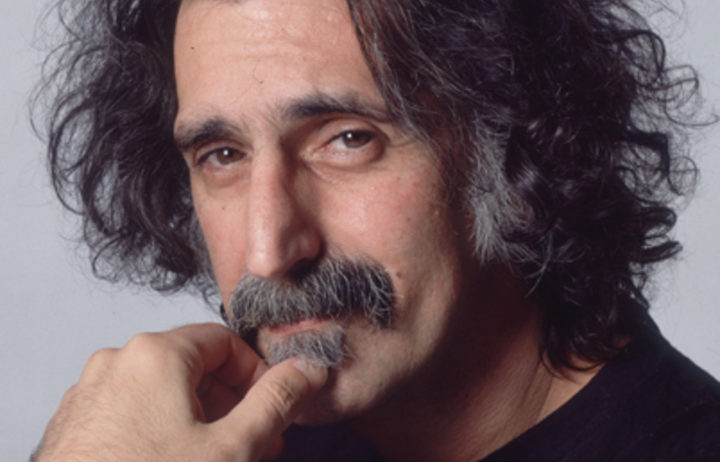 Even though it’s away from a traditional concert hall setting McKeich says it’s important to still soak in the music.

“The idea [behind the] concert … it’s so much nicer if people can do what they’d normally do … at home, sit and have a drink and listen to music,” he says.

The orchestra will be spread throughout the venue, in a relaxed environment of traditional seating and bar leaners. Audience members are encouraged to wander around and get up close to the instruments and musicians.

The audience can come and go as they please and there’s two intervals to break up the gig. He’s hoping this style of concert will attract a newer younger audience.

But although it’s more “leisurely”, Hamish doesn’t encourage talking in the performance space. “[don’t talk] through the music,” he says. “You’re not going to get much of a chance because the music is quite intense”.

The bassoon takes centre stage tonight, with Mozart’s Bassoon Concerto being played, along with a number of Frank Zappa works, including ‘G-Spot Tornado’.

Could McKeich explain what that’s about? “What the title? I could explain it, but you won’t put it on air!” he laughs. “It’s a fast and furious piece … For Zappa’s music he was very keen to make orchestral players a little uncomfortable.”