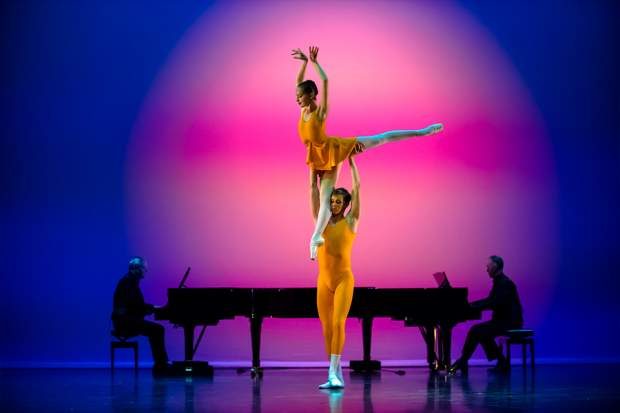 The New Zealand School of Dance had its fiftieth birthday last year, and in January its director Garry Trinder chalked up twenty years as Director. But what should have been a time of celebration and future proofing was undermined by a lack of classical graduates being employed by the Royal New Zealand Ballet. And to make matters worse, plans to expand the School's buildings were cancelled, undermining its ability to continue to attract high quality dancers. Garry Trinder spoke to Eva Radich about the criticisms. 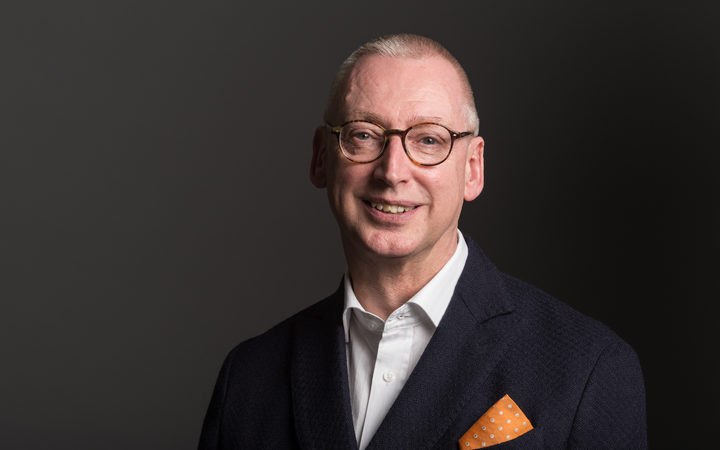 The New Zealand School of Dance had its fiftieth birthday last year, and in January its director Garry Trinder chalked up twenty years as Director.

But what should have been a time of celebration and future planning was dealt a blow when none of the School’s 2017 classical graduates accepted contracts with the Royal New Zealand Ballet, suggesting the calibre of classical graduates was not high enough.

Then in December Trinder’s hopes for the School’s future ability to attract the very best dance students were dealt a major blow when an expansion plan for Te Whaea, the National Dance and Drama Centre, was cancelled after the Wellington City Council decided it was too expensive.

Garry Trinder came to the School of Dance himself after a career as a classical dancer in the United Kingdom, with a mandate to lift standards. Twenty years later the School attracts students from around the world with about thirty-five per cent from New Zealand and a good number from Australia and elsewhere.

In his first interview since the Minister for Arts, Culture and Heritage Jacinda Adern questioned why so few New Zealand dancers were being offered work with the Royal New Zealand Ballet, Garry Trinder spoke frankly to RNZ Concert about its relationship with the School of Dance.

Chair of the board of the RNZB Stephen Fyfe was recently critical of the School’s numbers saying most dancers who train in this country don’t choose to train at the New Zealand School of Dance.

Trinder says those criticisms of the School are unfounded and many dancers prefer to train overseas because the bigger pool can be a more attractive option. He also says students sometimes turn down a one year contract with the RNZB because they are looking for a company that offers them better long term career prospects.

Reflecting on his relationship with the Royal New Zealand Ballet, Trinder says he has worked with five different directors, each from a different country, who all want dancers that fit their artistic vision but it’s not feasible for him to change direction every time there’s a new person calling the shots.

Trinder says the School aims to provide good quality classical training for its dancers that should meet the needs of each director. He says if the skeleton is good, the rest is embellishment.

He says the short duration of the tenure of some international directors who have been in charge at the ballet company has meant a lack of understanding of New Zealand cultural identity as well as of what the School can provide.

Trinder is very critical of the Wellington City Council decision to scupper expansion plans for the School’s premises, Te Whaea National Dance and Drama Centre; he says it was a short sighted decision motivated by the dollar sign but it makes him sad and concerned for the future. The school has four dance studios but the role has doubled since it moved into Te Whaea and it needs two more studios so each class can have a space of its own.

He worries this will affect the choices young New Zealanders will make on coming to the School because if the resourcing doesn’t match world class standards it will reflect badly on the School and constrain its future and ability to compete with other providers.