Tony Ryan was in the crowd for the Christchurch only production. 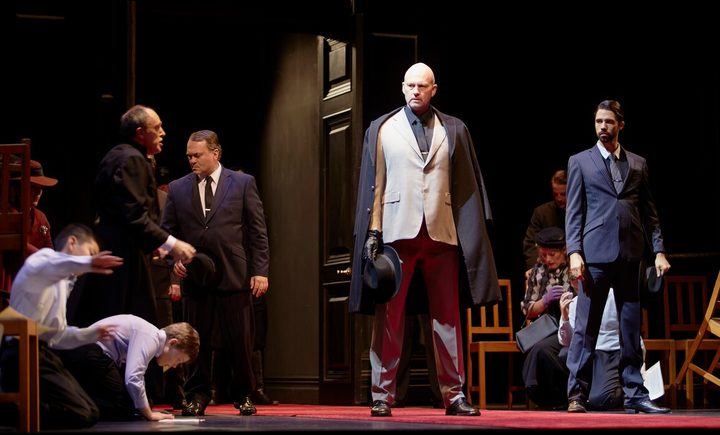 “My overall impression was of a consistently engaging night at the opera, and the quality of both the singing and the drama easily ranked with the best of the many Toscas I’ve seen in the past,” Tony says.