Ex pat Italian friends Luca Manghi and Flavio Villani  are about to perform together for the very first time in the new Manghi/ Villani  duo.

The two friends first worked together at the New Zealand Opera School after Luca helped  Flavio get some work as a repetiteur for the singers as well as tutoring in Italian . 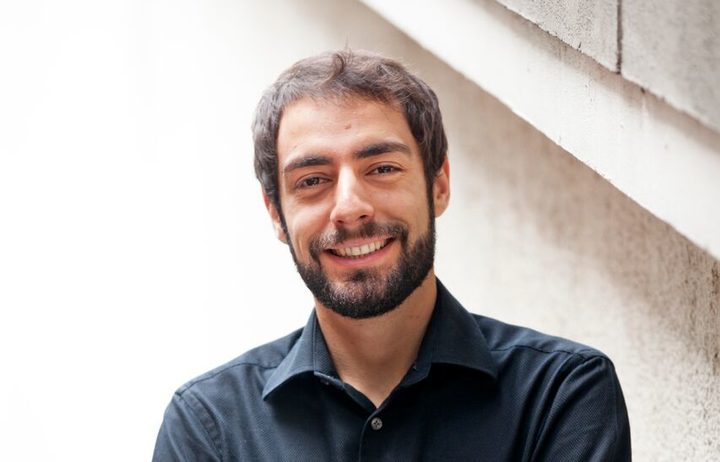 Flavio says having a countryman to help make contacts has been helpful but for Luca arriving a few years earlier his only contacts were the people he found by going through the yellow pages in the phone book.

Luca says there was a big range of music for Flute written by Italian composers especially after the war when there was a bit of a renaissance in music composition.

He says the country really turned around after the legacy of Mussolini and that was reflected in the work of composers like Luciano Berio and Salvatore Sciarrino; they’ll be playing solo works by both composers which use extended techniques that’ll be interesting for audiences to see because they’re not played often here.

Also on the programme is Taurangi  by New Zealand composer Gillian Whitehead  where at one stage Flavio has to stand up and put his arm inside the piano to create some unusual effects on the strings.

What the two players are really looking forward to is travelling round the country, speaking Italian and giving New Zealand audiences a taste of their homeland.

The Manghi-Villani recitals in Wellington, Christchurch and Auckland are supported by the Italian Embassy and free to the public.